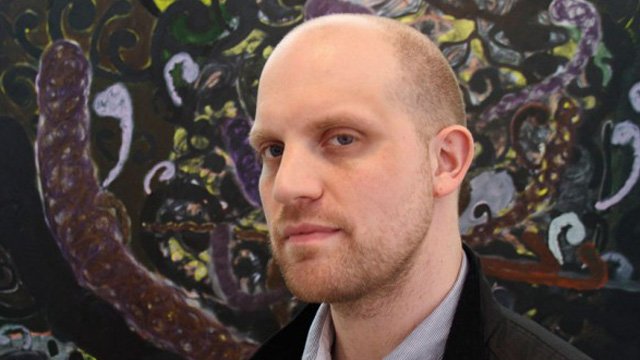 Sumptuous, fantastical or plain absurd, Ryan Mosley’s visual universe is populated by a motley collection of characters from harlequins and travellers to cactus-men and bearded skulls. These oddball protagonists come together in delightfully inexplicable narratives, zany scenes that blend carnival, burlesque and sheer comedy.

Born in Chesterfield, UK, Mosley studied at Huddersfield University before completing an MA in Painting at The Royal College of Art, London. Describing himself as “obsessively drawn to painting figures,” the artist cites influences such as Goya, Philip Guston and Odilon Redon, along with Greek myths and folklore. Mosley often creates his images spontaneously, treating his paintbrush as a pencil to build large-scale images through layers of translucent washes.

Since his first individual presentation in 2004, Mosley has held solo shows in the UK, Germany, Russia and the USA, and participated in group exhibitions worldwide, including at venues such as The Royal Academy of Arts, London, The Museum of Modern Art, Baku, and Modem Museum, Hungary. His work appeared in Newspeak: British Art Now at The Hermitage, St. Petersburg, in 2009 and is held by prestigious collections including The Arts Council for England Collection, The Falckenberg Collection, Hamburg, and The Saatchi Collection, London. 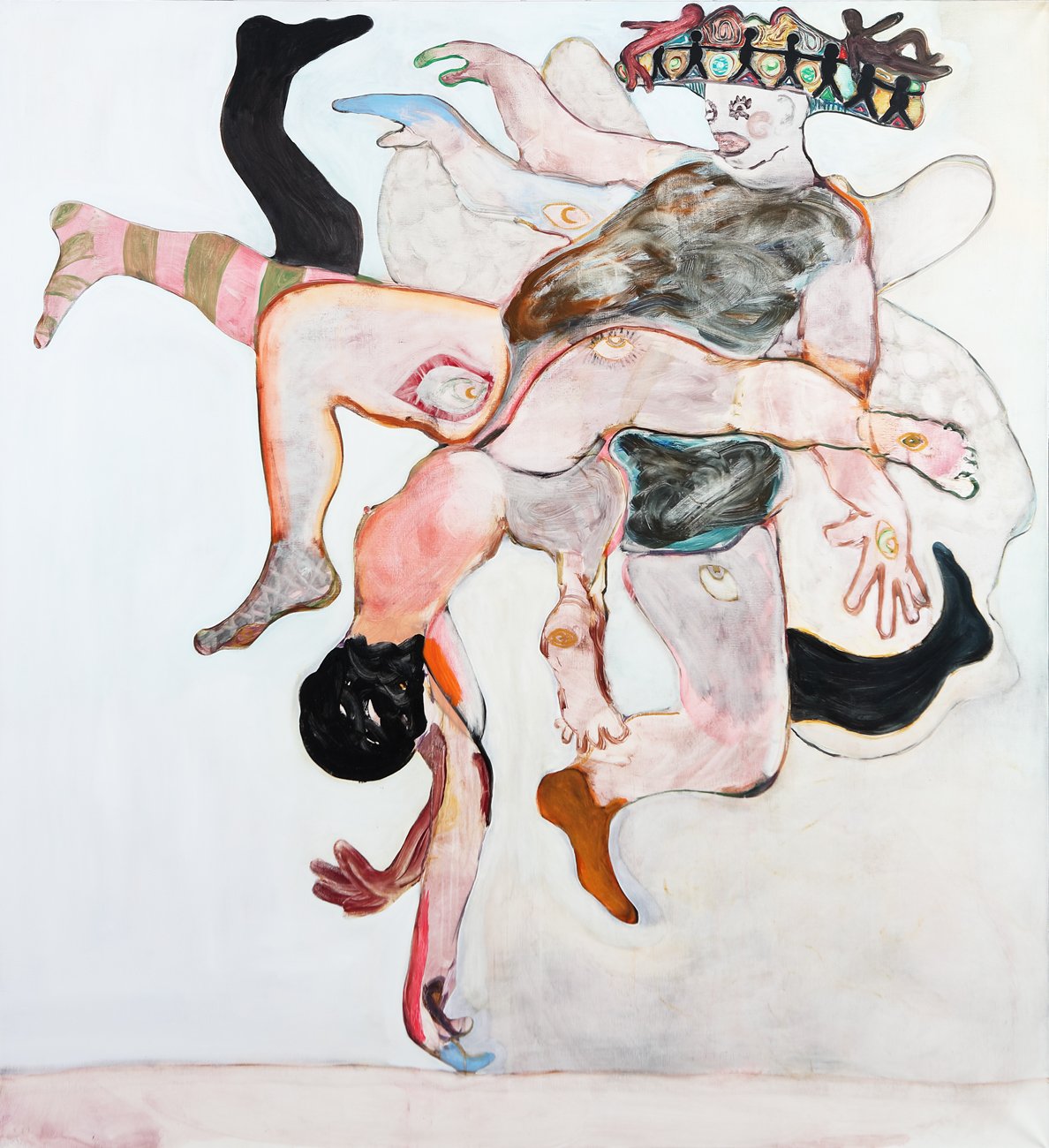 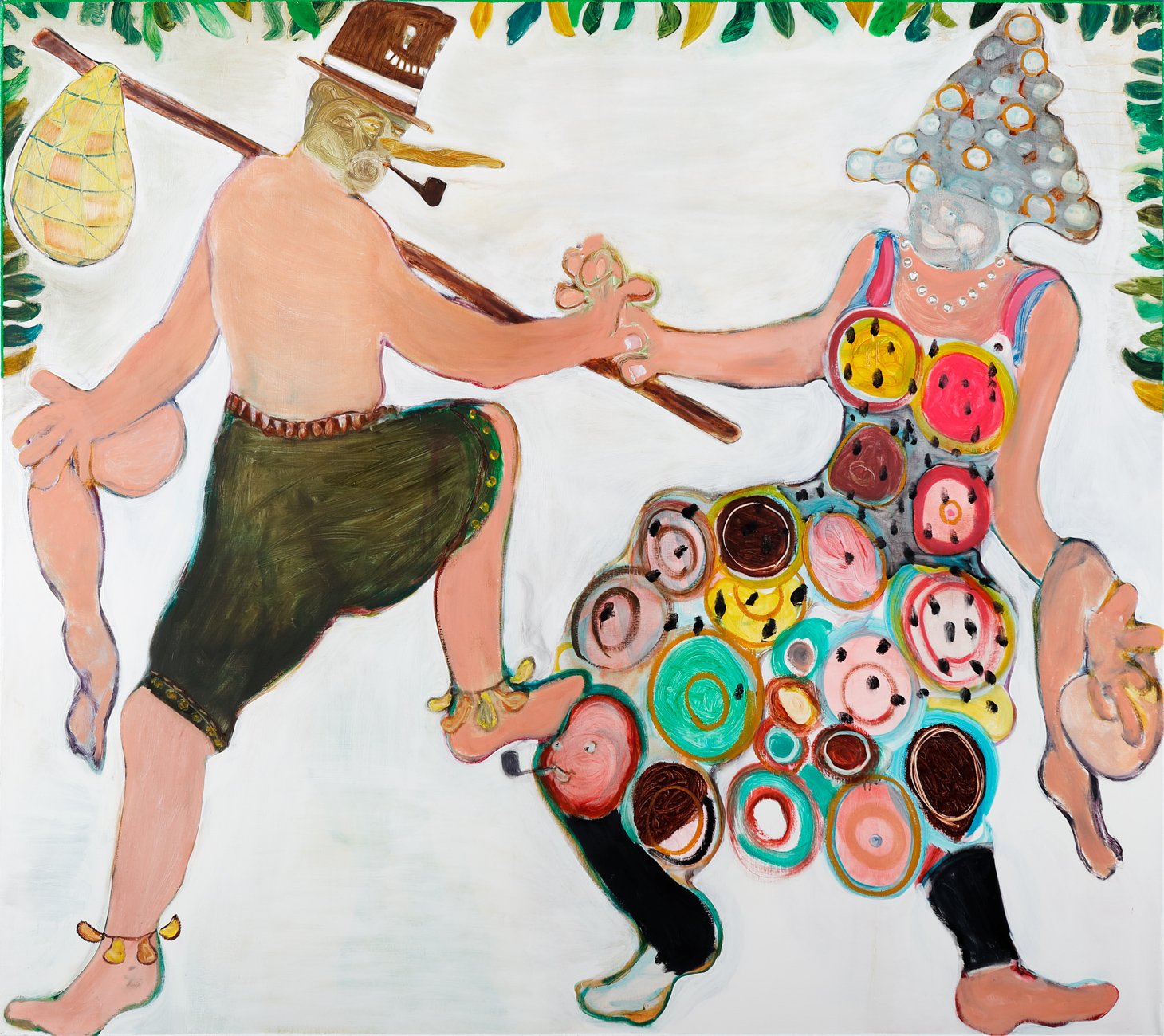 If the Sky Could Talk 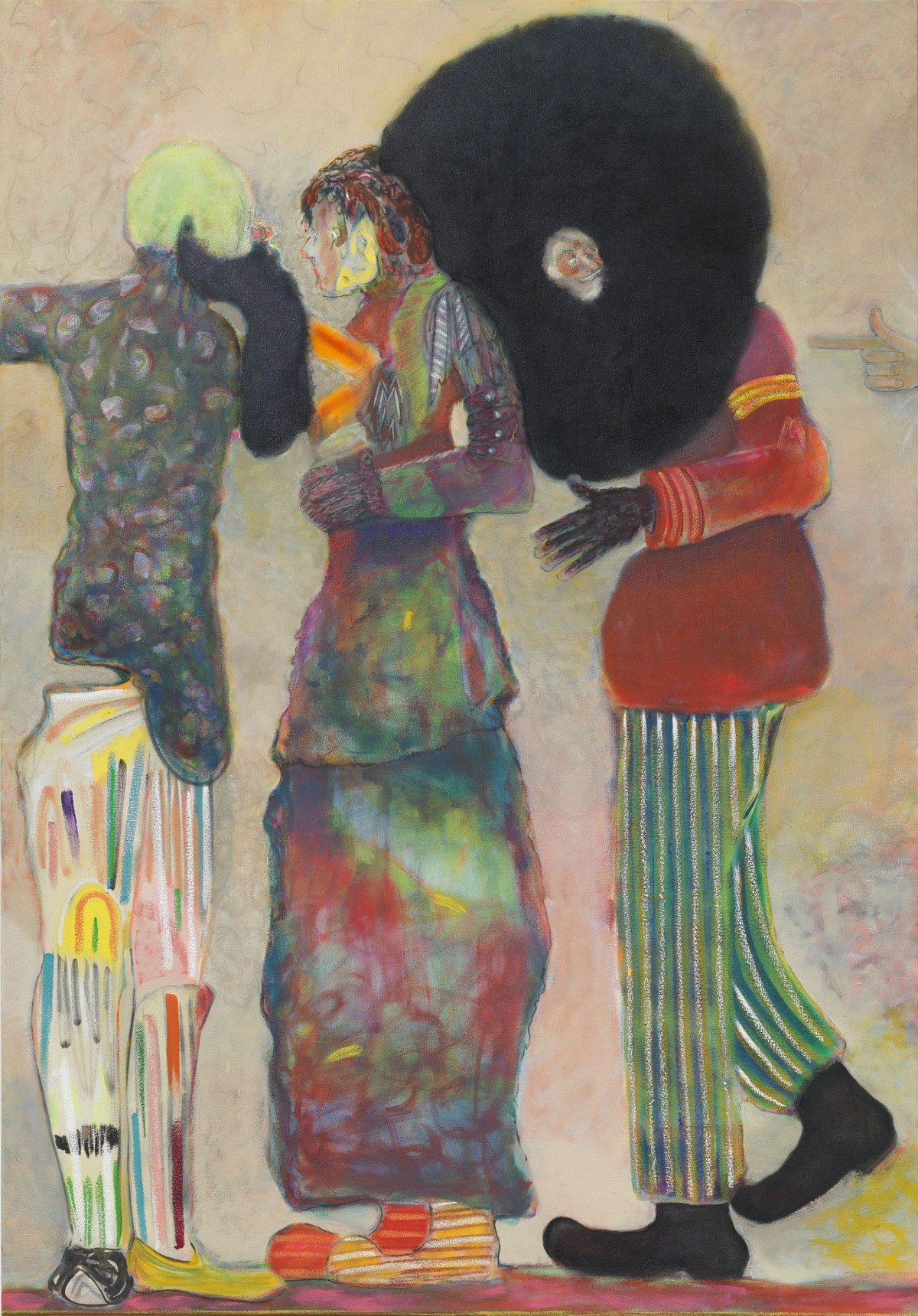 Some Kind of New 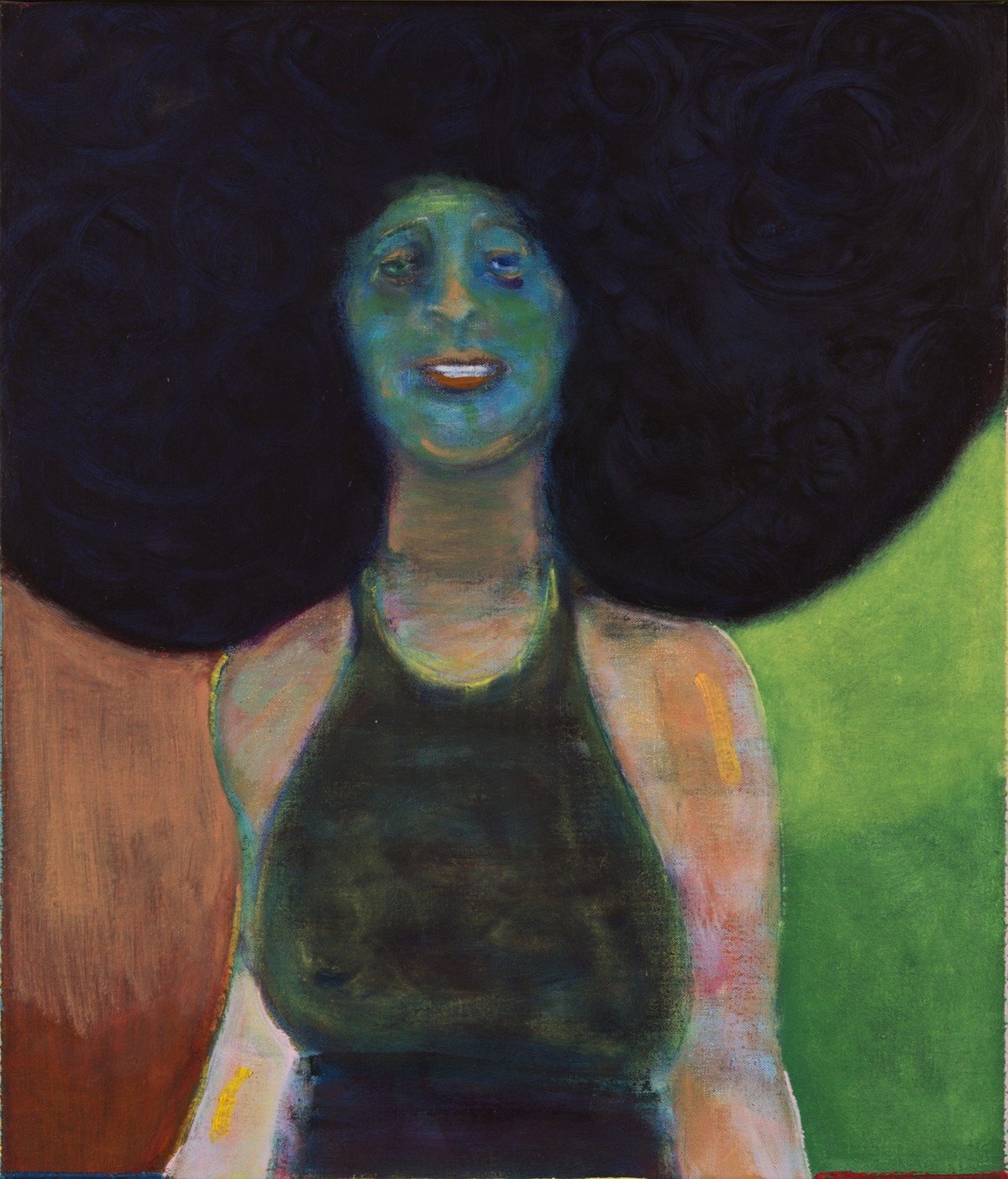 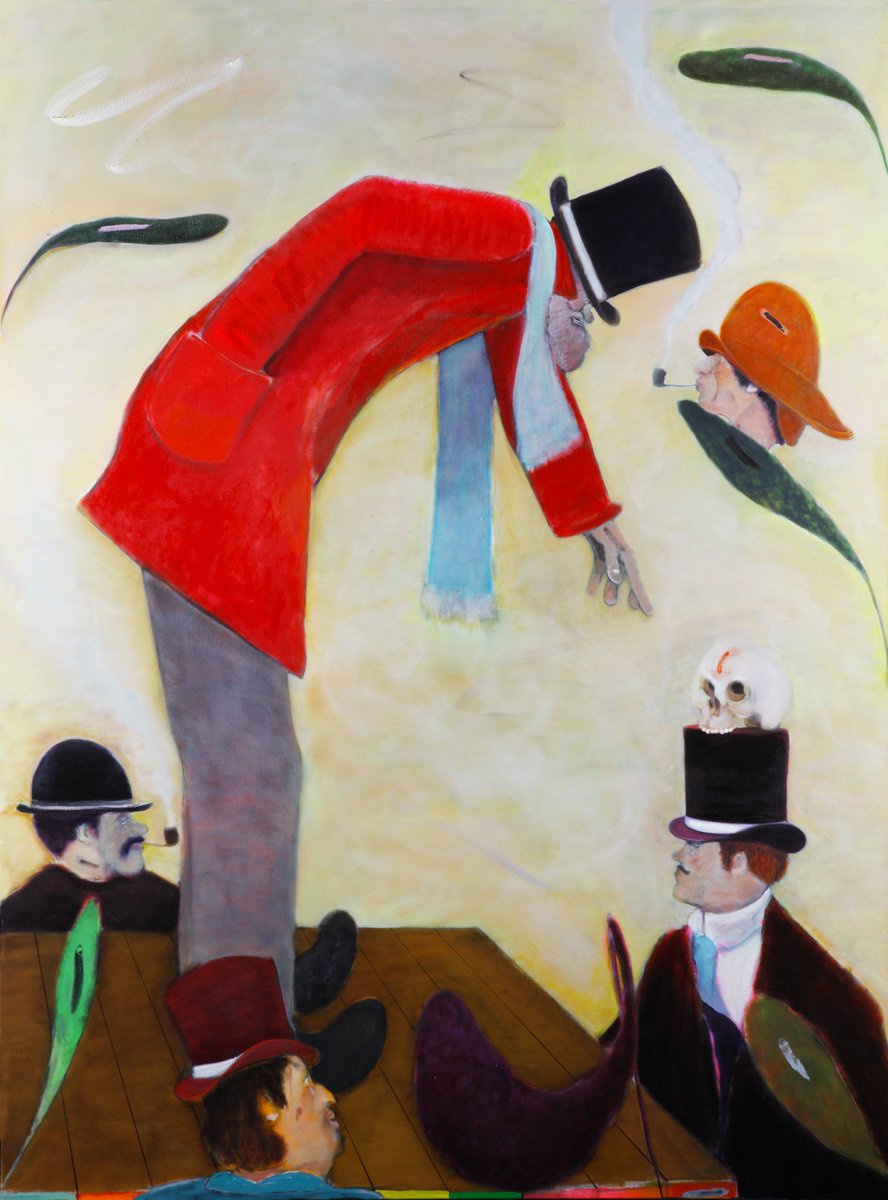