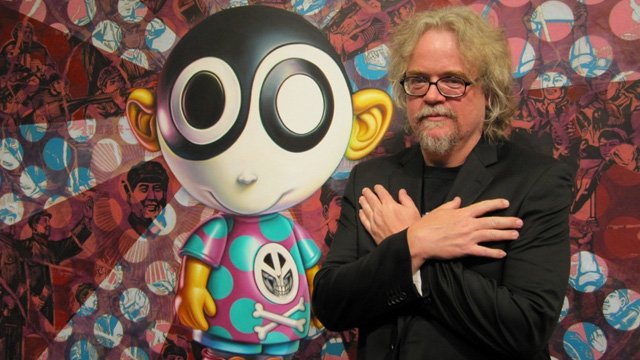 Seminal street artist, tireless activist and culture jammer extraordinaire, Ron English is among the most prolific of contemporary artists and a key figure in the pop surrealist movement.

Now based in New Jersey, English was brought up in Dallas, earning an MFA from the University of Texas in 1986. He first gained notoriety for his subversive use of advertising billboards. Initially a means of showing his artwork, of bringing art back into the public domain, these “liberated” hoardings soon became a channel for the artist’s searing critique of modern-day society and consumer culture.

English coined the term “Popaganda” to describe his signature blend of Western art forms, pop culture, corporate advertisements and his constantly growing arsenal of original characters. His creations include MC Supersized, featured in Morgan Spurlock’s documentary Supersize Me (2004), and Abraham Obama, a fusion of America’s 16th and 44th presidents.

Subject of Pedro Carvajal’s documentary Popaganda: The Art and Crimes of Ron English (2005), the “Godfather of street art” has produced over a thousand billboards, painted hundreds of walls – including the Berlin Wall’s Checkpoint Charlie (1989) and the West Bank separation wall (2007) – and exhibited his photorealist oil creations in museums and galleries across the globe. 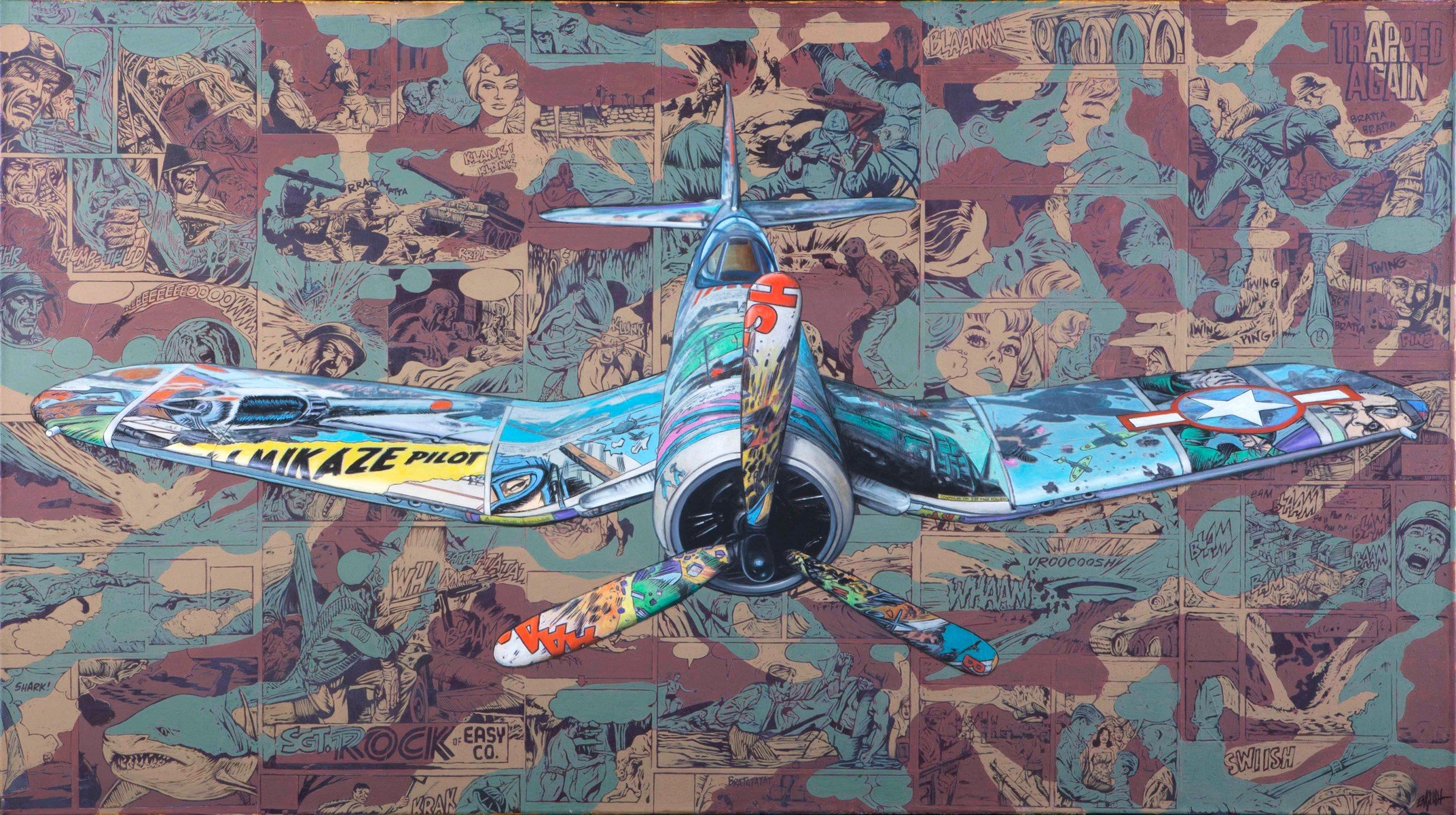 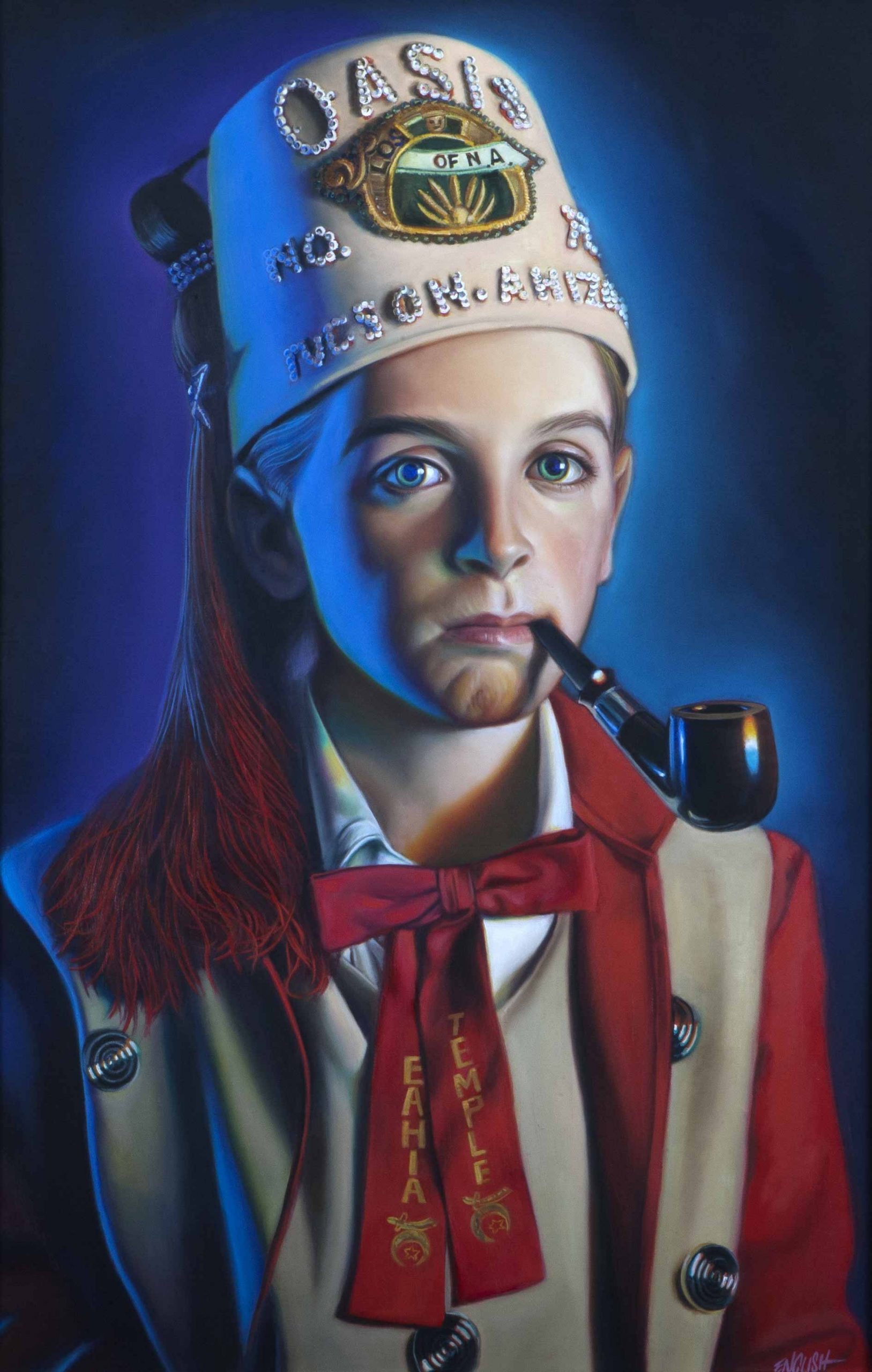