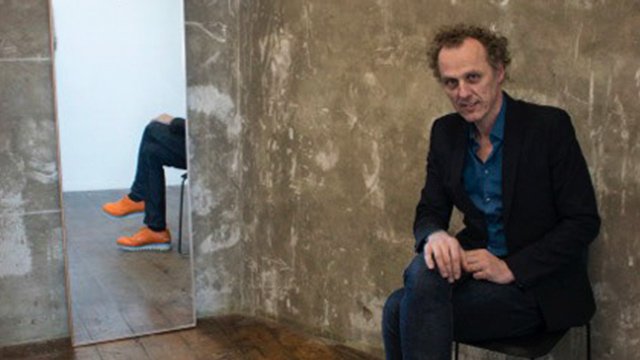 “Works in use” is how world-renowned designer Richard Hutten describes his creations. From chairs to kitchen utensils, many of Hutton’s products have become genuine icons; with work in over 40 museums across the globe, he is one of the world’s most collected living designers.

Born in Zwollerkerspel, Holland, Hutten graduated from the Design Academy in Eindhoven in 1991. A fan of making things for as long as he can remember, he studied industrial design “to do professionally what I was doing for fun all the time.” Hutten identifies closely with the ideas expressed by the Dutch historian and cultural theorist, Johan Huizinga, in Homo Ludens(1938), which discusses the importance of play in culture and society: “it’s my Bible, it’s the essence of life,” he explains. “I want to share the fun. My work is about celebrating life.”

Having already designed the groundbreaking Table Chair(1990) as part of his graduation project, Hutten set up his own studio in 1991. His pieces are highly conceptual, functional and humorous, what he refers to as “no sign of design furniture.” Hutten is also one of the founders and key exponents of Droog Design, the award-winning Dutch design company, and since 2008 is Art Director of Gispen, Holland’s most famous furniture brand.

Hutten has received numerous international awards, including the Red Dot, LAI Interior and German Design Awards. His work has been exhibited in the world’s leading museums and forms part of the permanent collections at an extensive list which includes MoMA New York, Victoria & Albert Museum London, San Francisco Museum of Modern Art, Chicago Art Institute and the Stedelijk Museum Amsterdam. 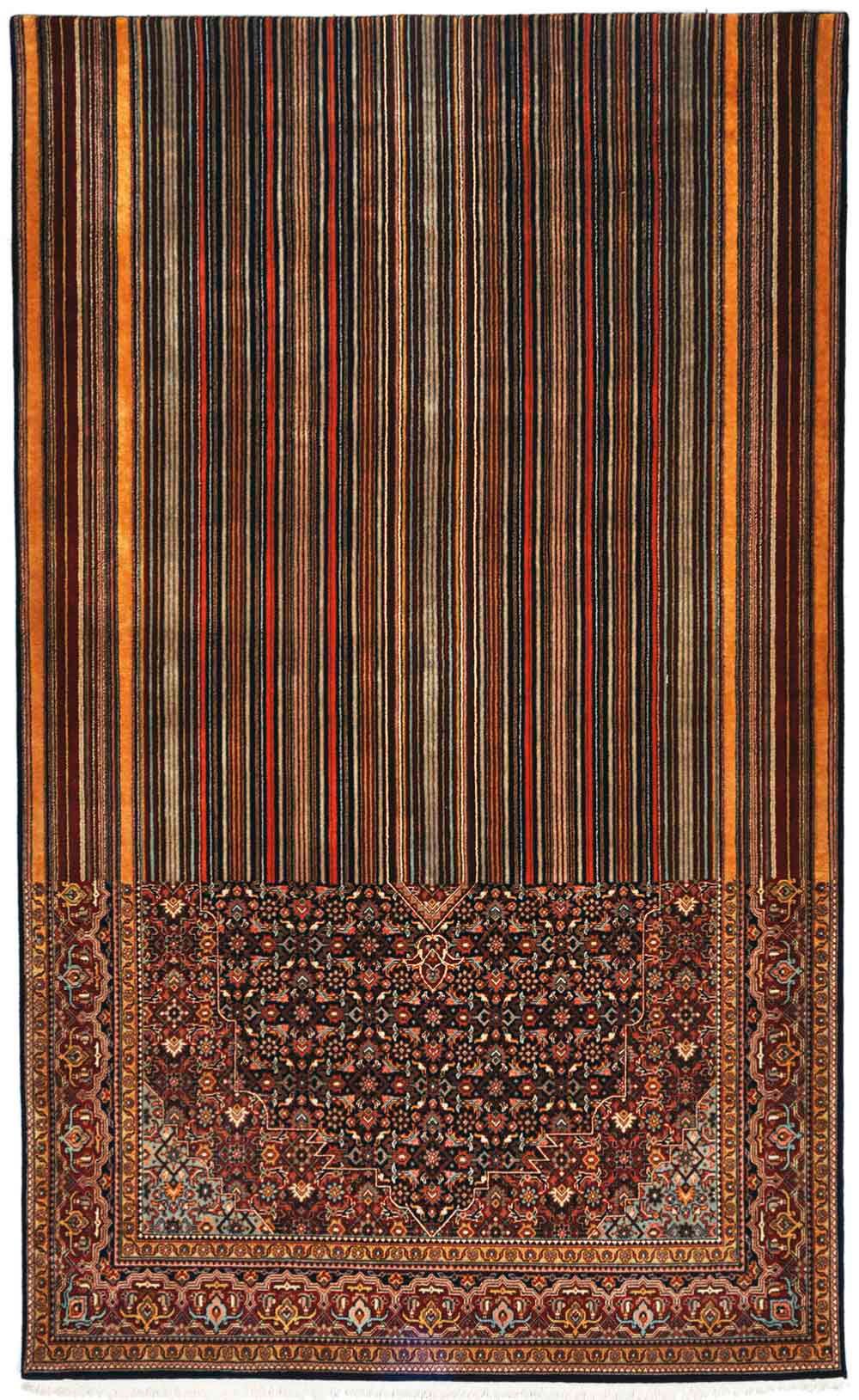