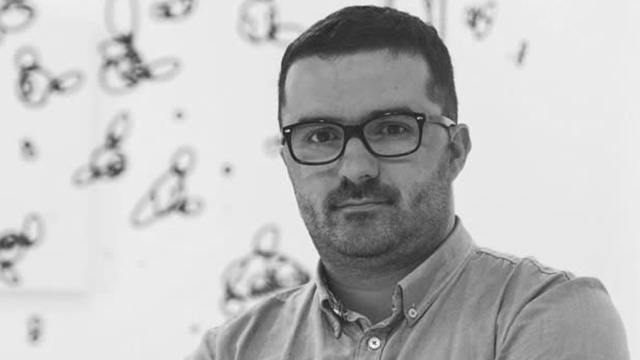 Radenko Milak elaborates in his gouache the secret world of science, exploring images of NASA research objects. Drawing on documentary images, photojournalism or propaganda archives, his artistic practice ponders the formation of the contemporary imaginary from the continuous and endless flow of images from the contemporary world. The use of images recovered by groups such as ‘McMoon’s’, or those declassified by the American government, leverage his research on the frontiers of knowledge in the Anthropocene, undermining the techno-archaeology that amazes and terrifies simultaneously. He lives and works in Banja Luka (Bosnia and Herzegovina). He studied at the Faculty of Fine Arts of the Belgrade University of Art, created and directed from 2008 to 2010 Spa Port, an international exhibition of contemporary art. Since 2010, he has devoted himself full time to his artistic practice and prolifically creates works, mainly paintings, watercolors, drawings and animated films.

His works have been widely exhibited in Europe, particularly in France and Germany, and are part of many public art collections such as the Folkwang Museum, Essen Kunstmuseum, Wolfsburg Hessisches Landesmuseum, Darmstadt; Jewish Museum, Frankfurt National Art Gallery of Bosnia and Herzegovina, Sarajevo; Museum of Contemporary Art of the Republic of Srpska, Banja Luka; and the city of Lyon. In 2017, he was the invited artist at the 57th Venice Biennale to represent Bosnia and Herzegovina. He invested the Pavilion with a conceptual exhibition titled “University of Disaster”. He has also exhibited in Colombia (Medellín and Bogotá), had an important solo exhibition at the Claustro de San Agustín in 2018, Solo Show at Untitled Miami Beach in 2019 with La Balsa Arte, the gallery that represents him in Latin America. 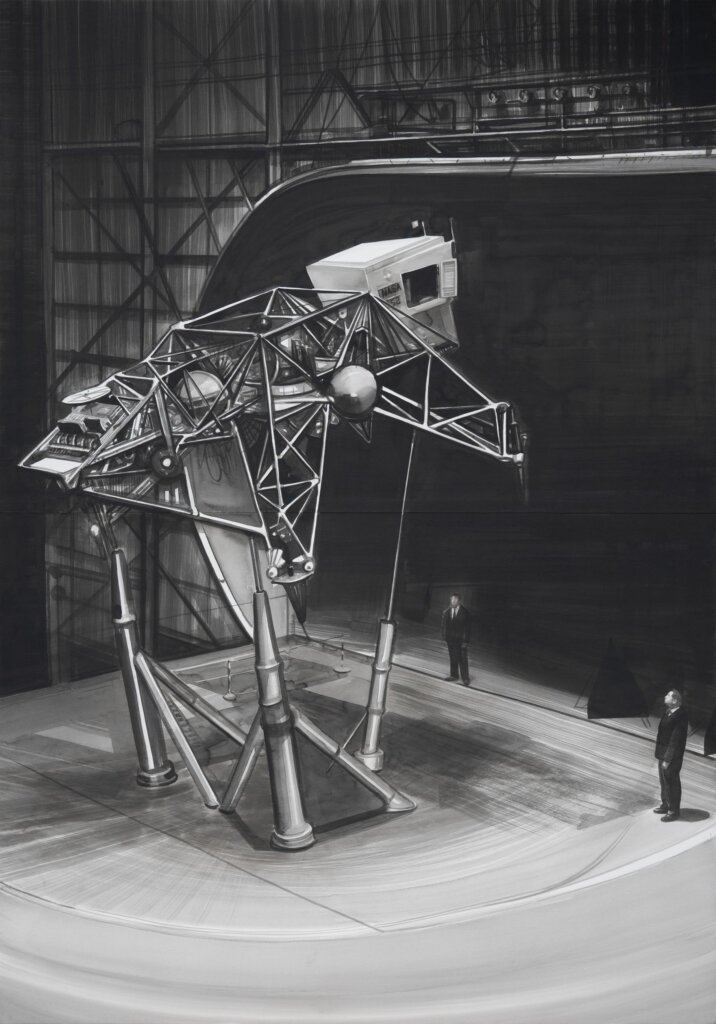 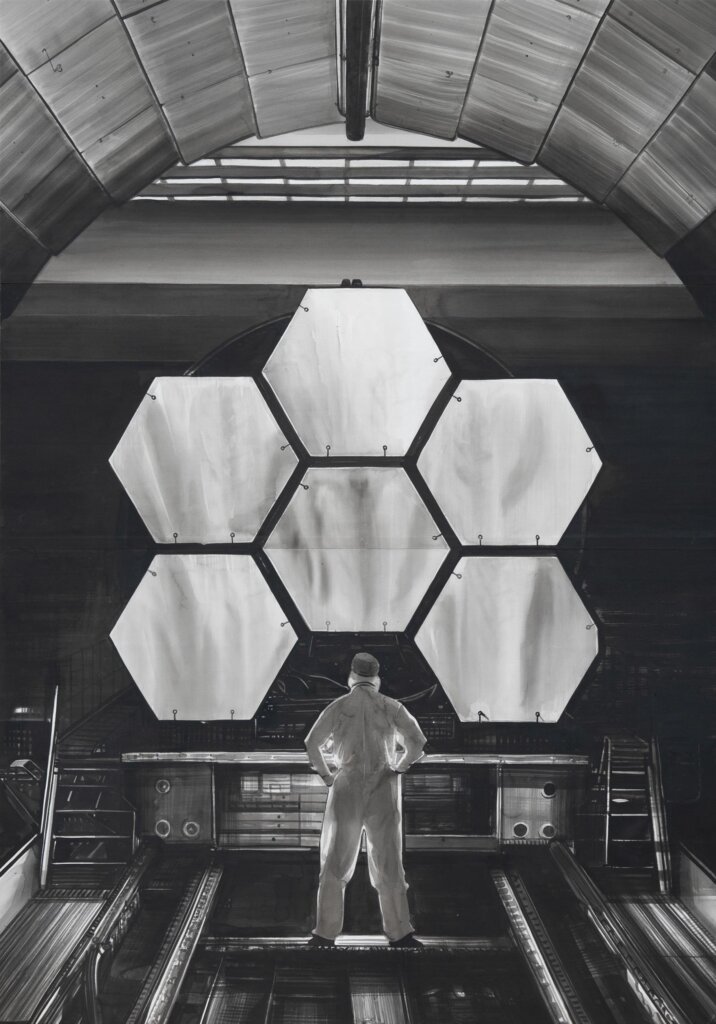