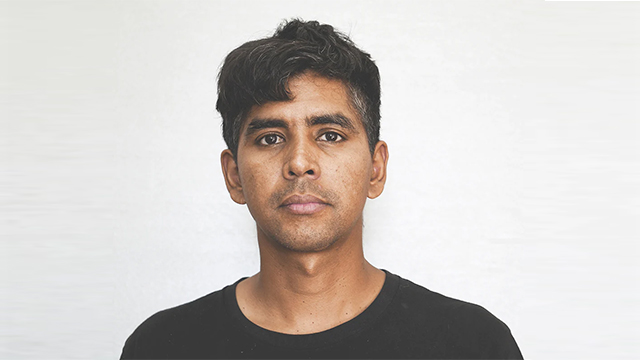 Plants, objects and furnishings are the subject matter of Pablo Benzo’s acrylics and oil paintings, described by the artist himself as “attempts to portray sensations, feelings and memories.” His updated still lifes are crafted of soft colours and pillowy textures, which lend a sense of comfort to otherwise dreamlike scenes.

Benzo was born in Santiago de Chile and graduated in Graphic Design from the University of Chile in 2009. He started out as a graffiti artist, and recognises the importance of the street art scene in developing his imagination, visual vocabulary and sense of artistic community. Benzo worked professionally as an illustrator and art director before centring on painting from 2011, and has been based in Berlin since 2013.

Interiors are reimagined in Benzo’s paintings, which often feature everyday objects such as vases, chairs or items of clothing, along with still-life classics such as plants or fruits. Curvaceous forms are contrasted with abrupt lines or geometries, and a variety of perspectives often come together in the same image to create an otherworldly feel. Pastel shades and harmonious colour combinations are harnessed to create innocuous environments, while the cushiony forms of leaves and flowers suggest safety.

Since 2014, Benzo has hosted solo shows in Germany, Chile and USA, among others, and has completed residencies in Greece and Poland. His work is held by private collections including Fundación Medianoche0 in Granada, Spain, and Deji Art Museum in Nanjing, China. 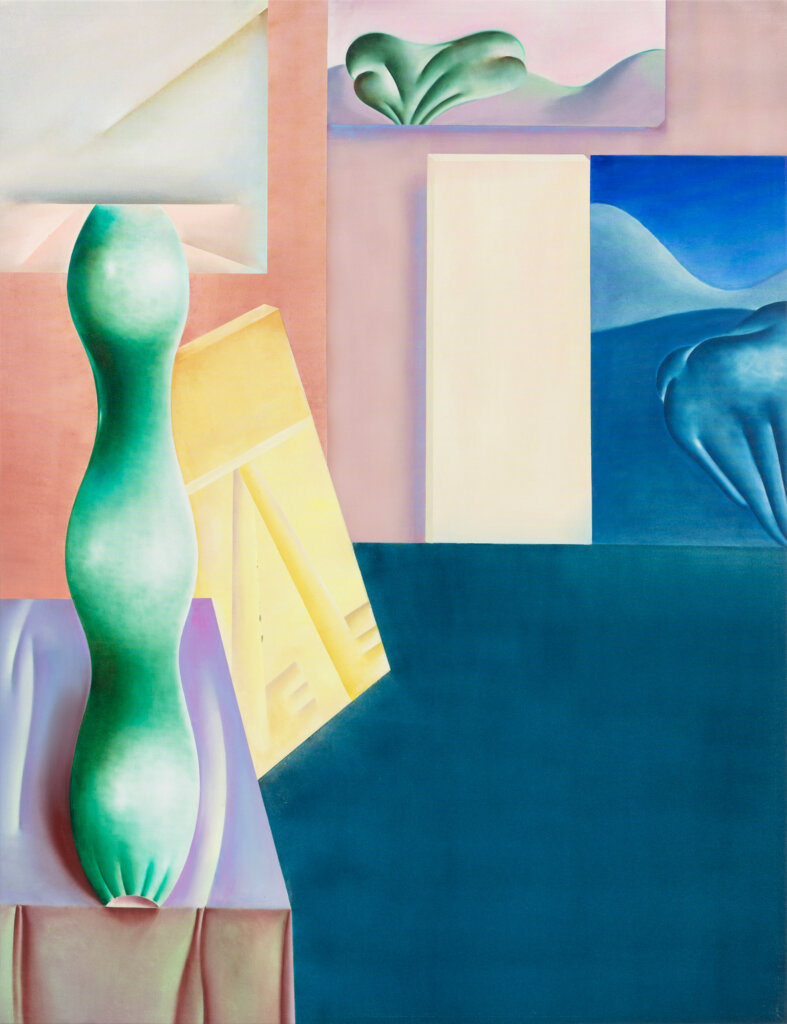