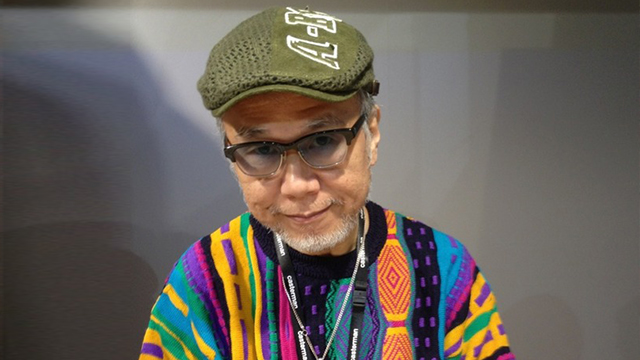 After graduating from high school, he moved to Tokyo at the age of 15 he moved  from job to job. He made his debut as a manga artist with “Knight of Ribbon” for 80 years. Cartoonists, illustrators, essays, are announced one after another. My hobby is walking through the cemetery at midnight. His major works include “Shojo Tsubaki”, “Yume no Q-SAKU”, “Dr. Inugami”, “National Kid” and “Laughing Vampire”.

Influenced by painter Kayo TAKahuta in the Taisho period, he himself drew with a touch based on the Taisho period. He developed a sadistic and surreal portrayal, and his unique character has become a great presence to talk about his work. He is also active in various fields such as “Shojo Tsubaki”, “Yume no Q-SAKU”, “Kinlandence”, Shuji Terayama’s poster and CD jacket. There are also many fans of cultural people. 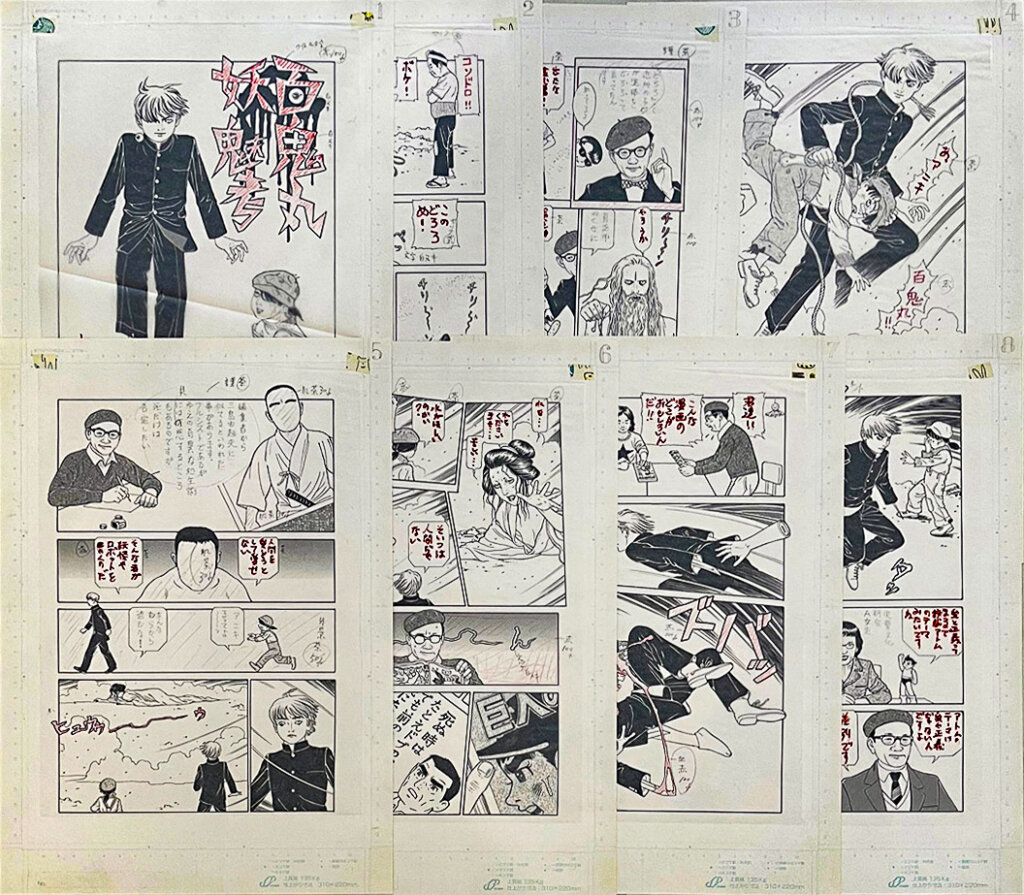