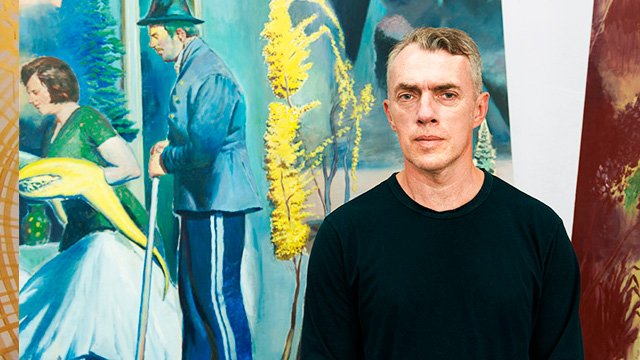 One of the most significant contemporary painters in Europe, Neo Rauch is the best known of the New Leipzig school artists. Arguably, he is responsible for the late twentieth century renaissance in German painting, a reluctant star whose works are held by leading museums and galleries across the globe.

Born in Leipzig in 1960, Rauch grew up with his grandparents having lost his parents in a tragic train accident when he was just four weeks old. He studied at the city’s Academy of Fine Arts under Arno Rink, among others, and would later go on to teach at the same institution.

At a time when painting was considered to be dead in the West, figurative creations were the norm in Leipzig; Max Beckmann, Otto Dix and Salvador Dalí all influenced Rauch’s artistic development. Traces of Socialist Realism, demure colours and post-industrial landscapes give Rauch’s creations a Cold War feel; for the New York art scene at the turn of this century, he was “the painter who came in from the cold.” Yet his fairytale-like imagery has a timeless quality, a psychological depth which defies simplistic labelling.

Comics, popular culture and the unconscious also play a key role. And according to Nicola Graef — the filmmaker behind the 2016 feature documentary Neo Rauch — Gefährten und Begetter — the fact of being an orphan has shaped Rauch’s approach. “He has felt that void his entire life…Since he is such an extremely sensitive person, all of that emotion is laid bare. And you can see that in his pictures.” Rauch himself seems to agree: “When I paint, I don’t think, and instead I surrender myself completely to my feelings and to what the canvas demands of me.” 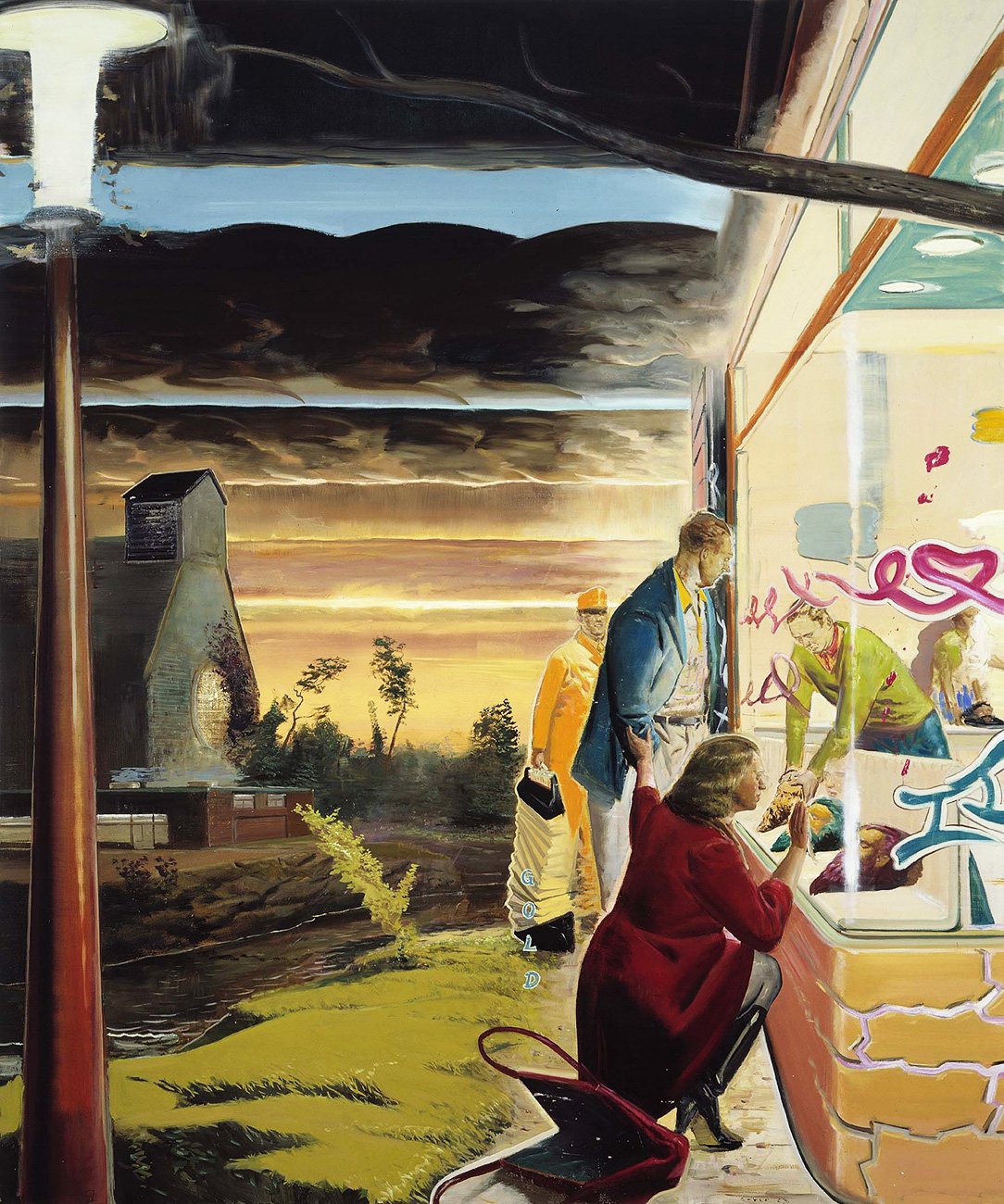 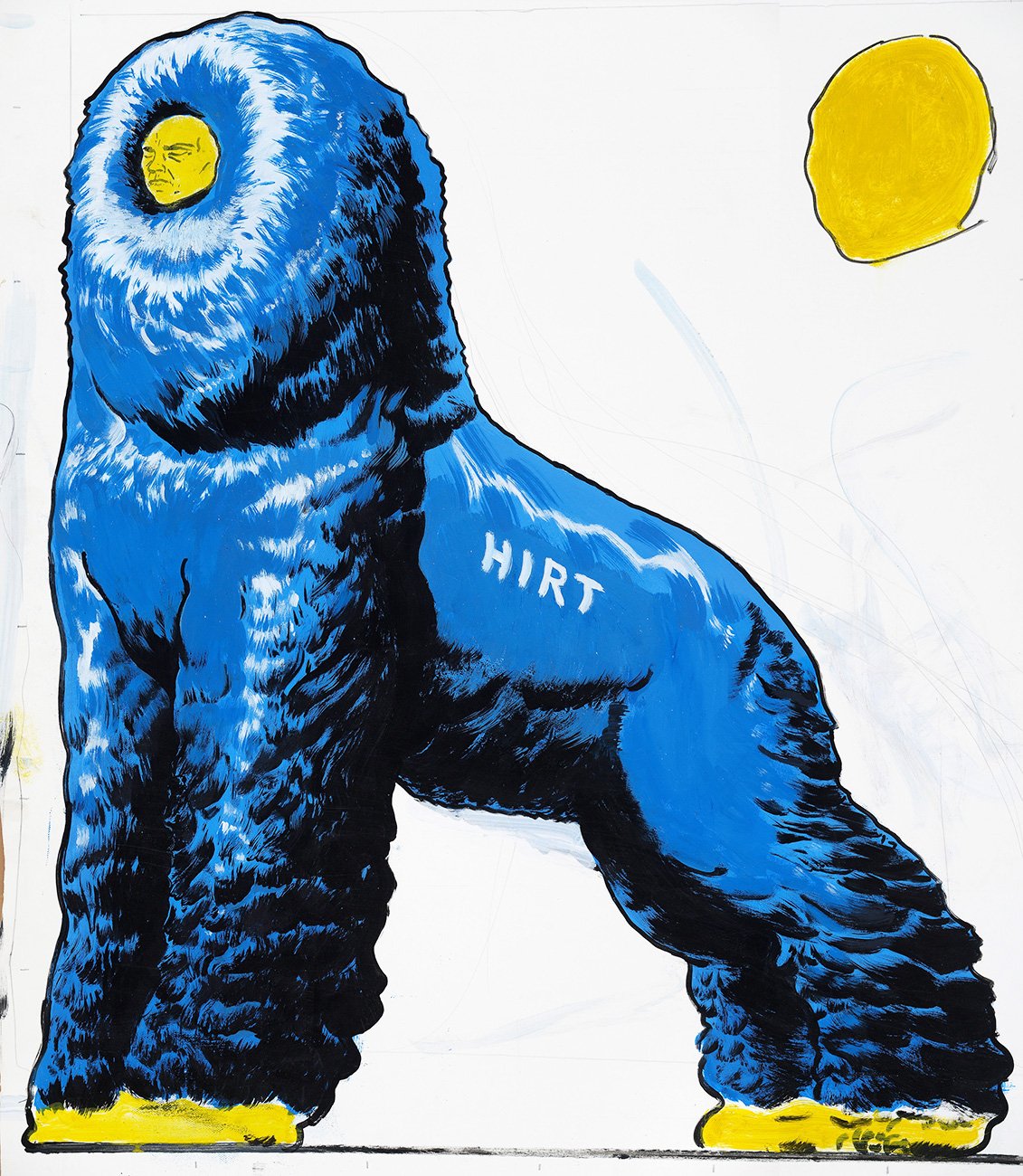