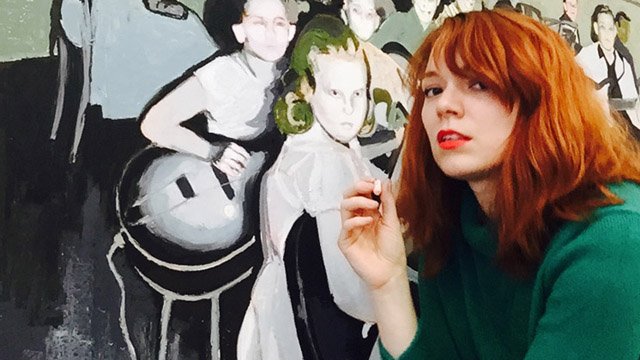 Vaguely unnerving, invariably sexy and loaded with off-beat retro flair, Mercedes Helnwein’s creations combine visual panache with enticing narrative. As the artist herself explains, “Everything in my work, whether photo, painting, writing or film, leads back to a story. The story isn’t always very evident, but it’s there.”

Mercedes Helnwein was born in Vienna, Austria, the eldest daughter of the world-renowned artist, Gottfried Helnwein. Mercedes grew up at the family home in Ireland; first attracted to writing, she started out her artistic career by publishing short stories and articles in literary journals. Her novel, The Potential Hazards of Hester Day was published by Simon & Schuster in 2008, and translated into French in 2014.

In 2000, Mercedes moved to Los Angeles, where her visual art soon attracted attention. Drawing on entirely personal influences ranging from nineteenth century Russian literature to Blues and the 1960s, Helnwein works in a range of media, from drawing through to film.

Since her first solo show in Tipperary Arts Centre, Ireland, in 2006, Helnwein had exhibited in Los Angeles, New York, Berlin. She has also participated in group shows in the USA, Ireland, UK, Austria, Switzerland and Germany. 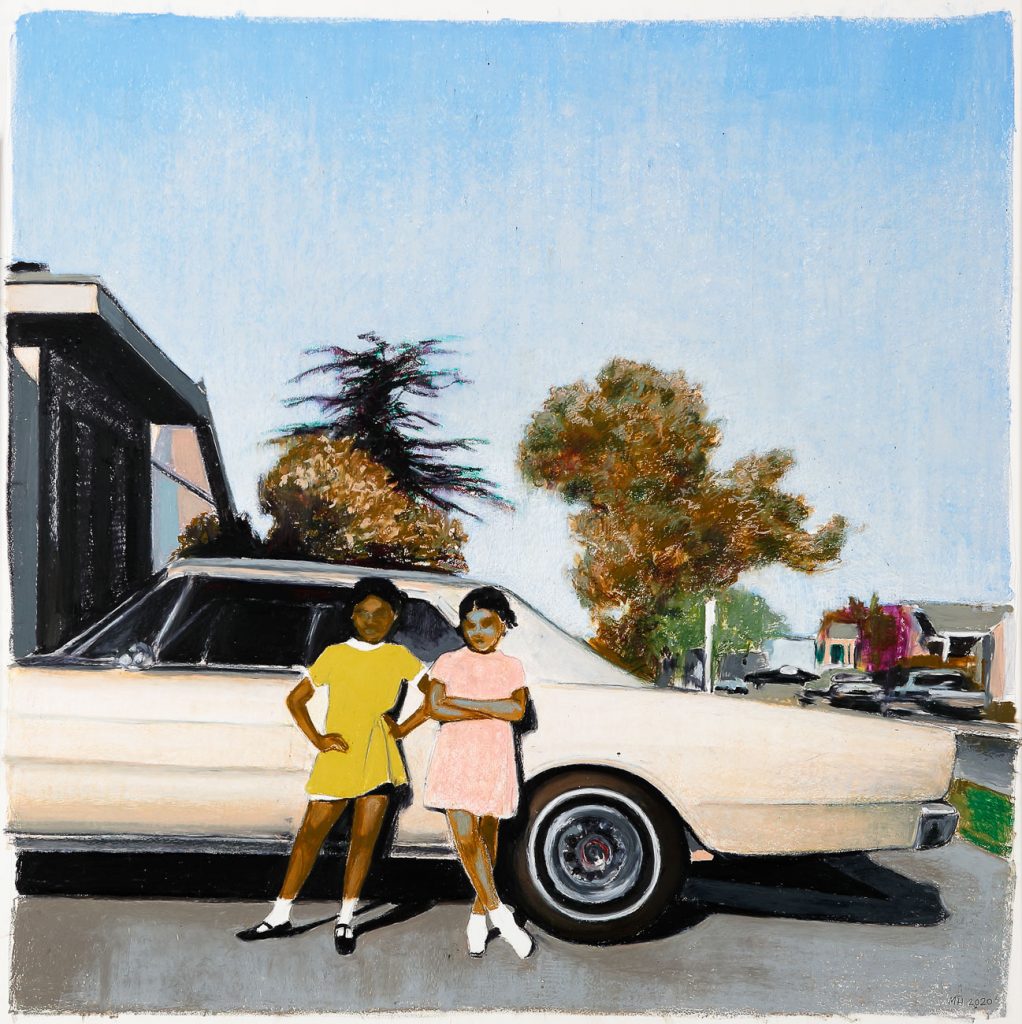 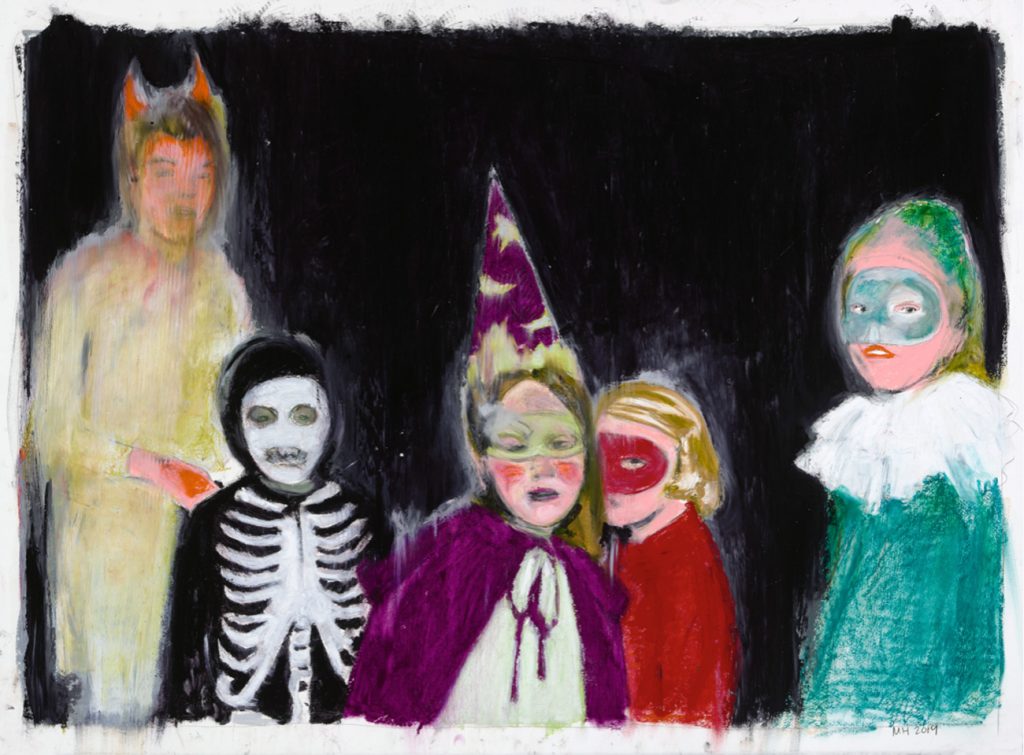 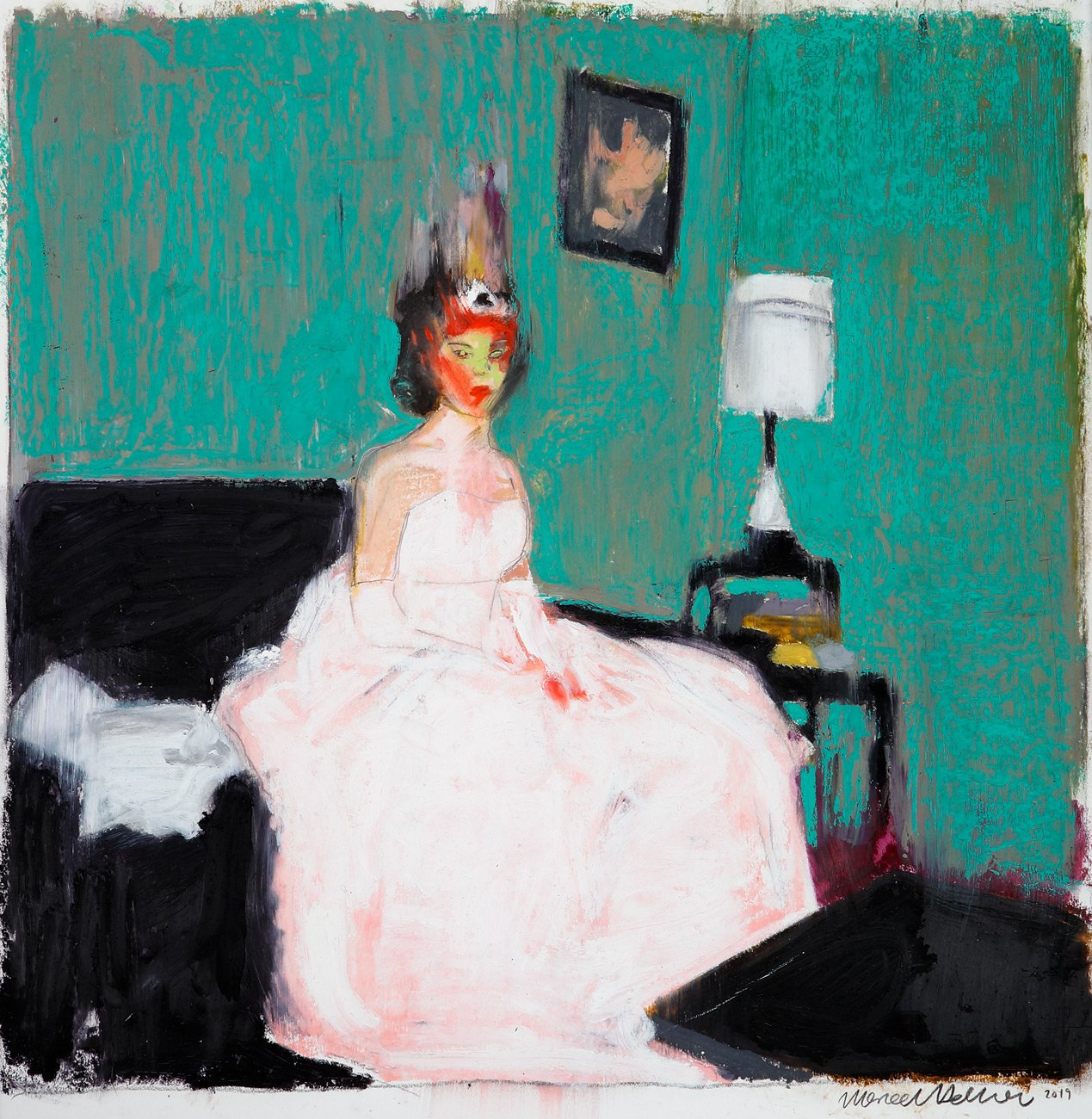 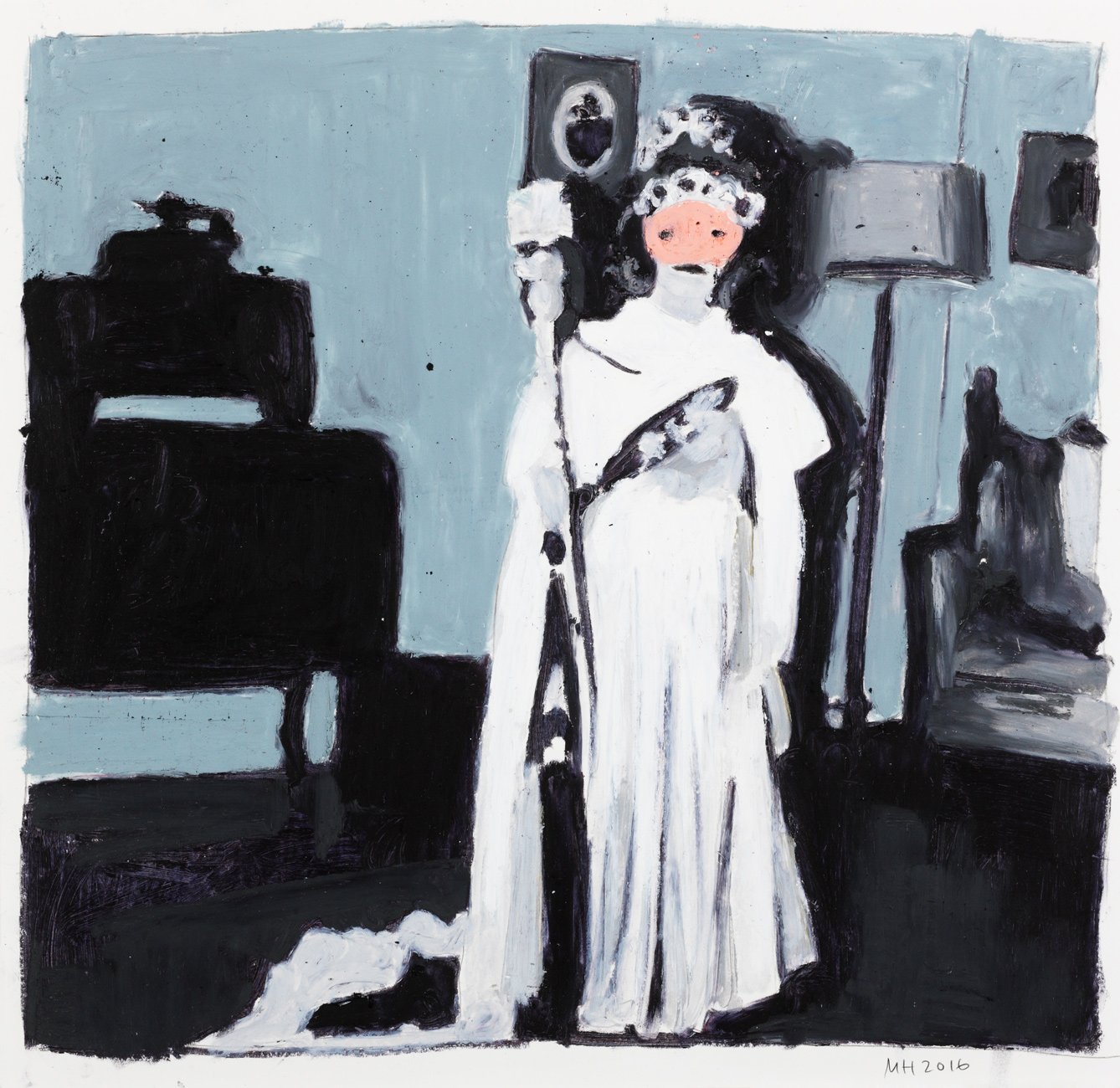 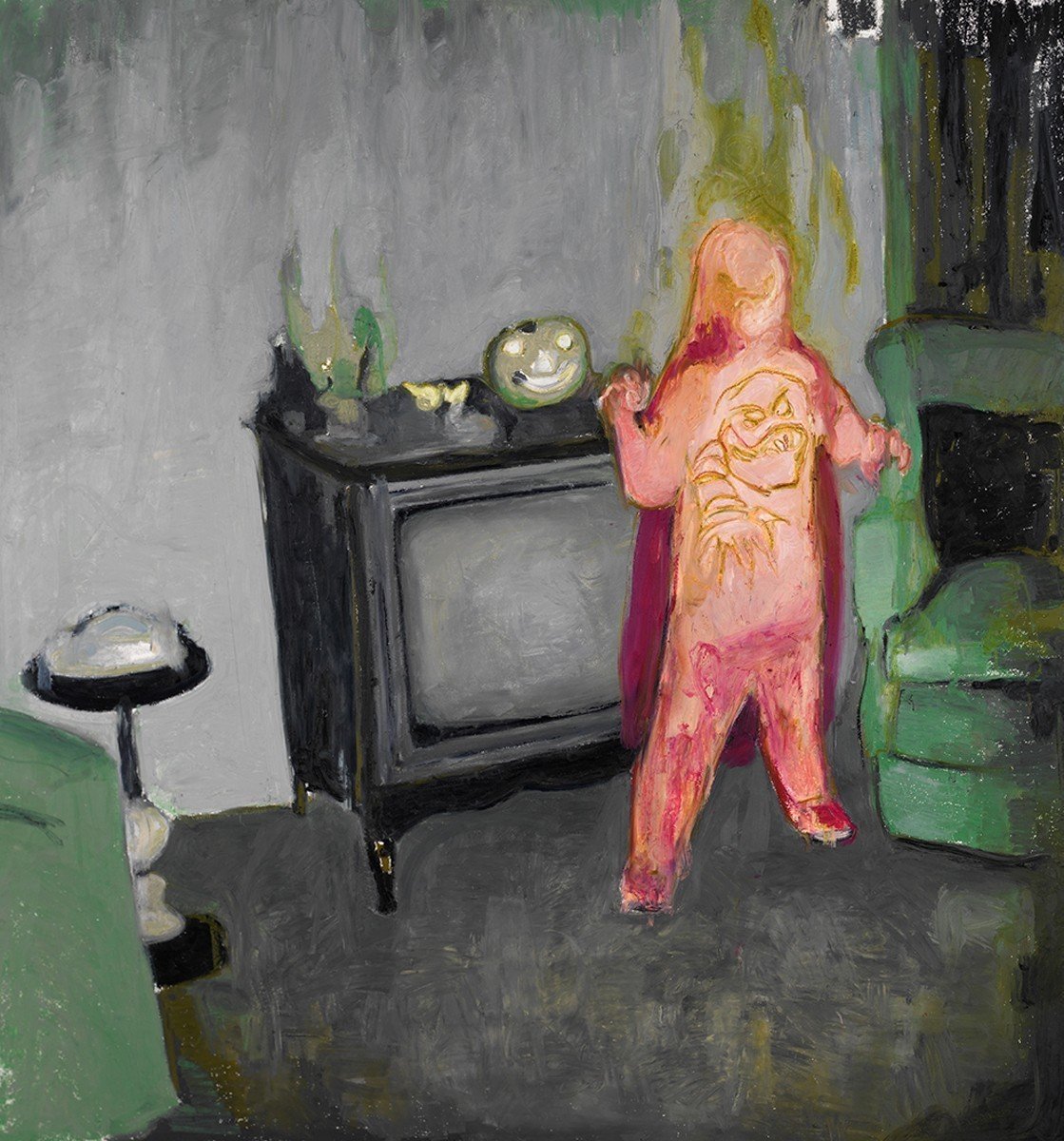