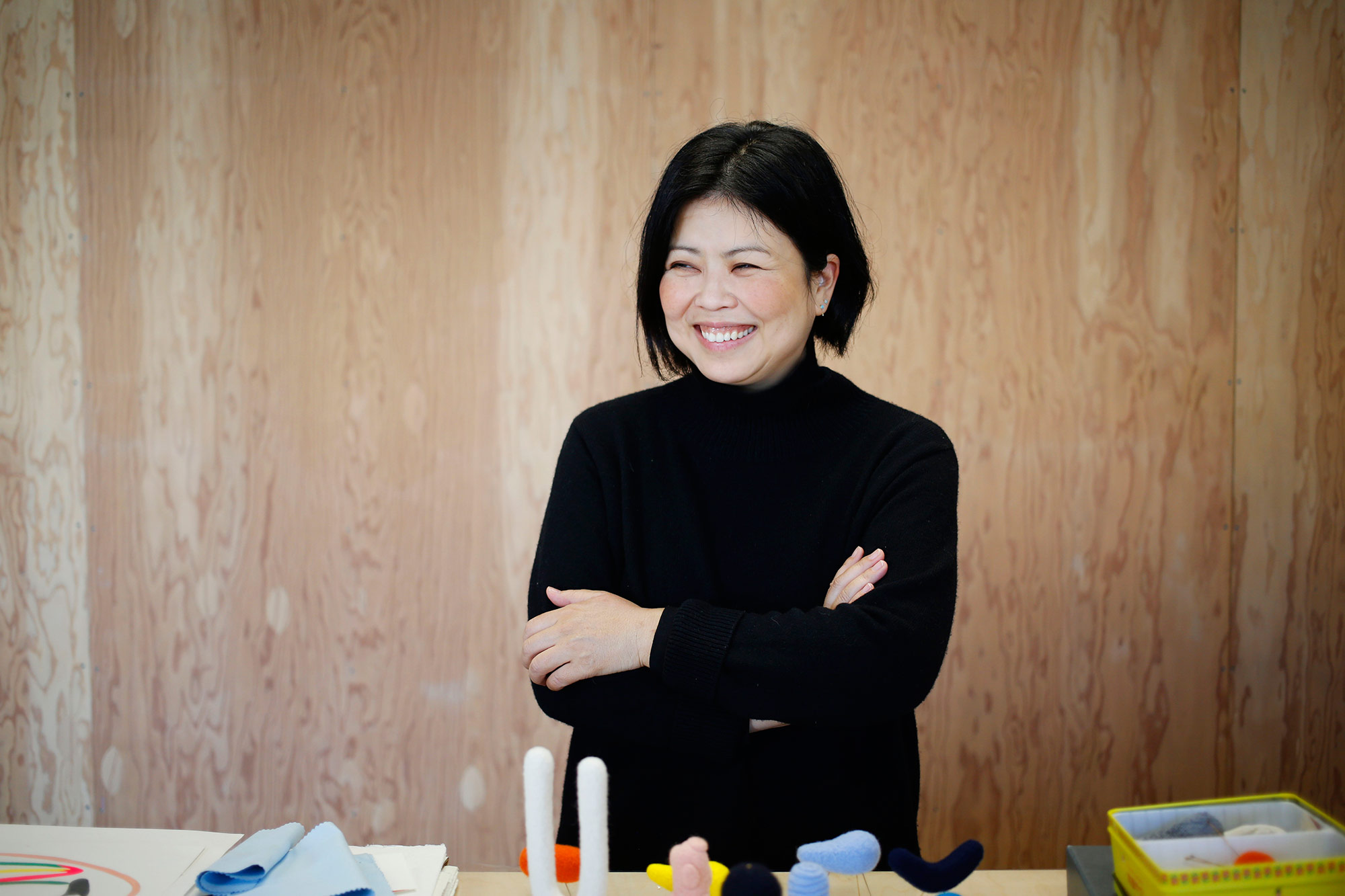 Miki was born in Osaka and moved to the USA at the age of 18. She studied at the Notre Dame De Namur University, Belmont before completing her MFA at San Jose State University, California, in 2001. Her earliest works feature animals such as deer, wolves and whales, their ecologies and narratives used to express personal questions of cultural identity. Non-binary spaces — whether related to gender, multi-racial identity or belief systems — are explored through her long-term interest in yōkai. Shapeshifters are inherently fluid in nature, as the artist explains: “They do not conform to accepted identities. Instead, they generate new ones.”

Miki’s shapeshifters are often bright and playful in appearance, invoking a sense of inclusivity and accessibility. Wool and felt combine with gentle, curvaceous forms to give her sculptures an endearing quality. Most recently, she has begun to work in bronze, completing large-scale public space projects in 2020 for the Uber HQ in San Francisco and in the city of Shenzhen, China. “Exploring new materials makes sense because my work is about being able to shift and evolve,” says the artist.

Masako Miki has hosted solo exhibitions at the Byrd Hoffman Water Mill Foundation, New York, and Berkeley Art Museum and Pacific Film Archive, California, among others. She has completed residency programmes including Kamiyama Artist in Residence (Tokushima, Japan) and at Kala Arts Institute (Berkeley, California) and her artwork forms part of the Minna-Natoma Corridor, San Francisco. 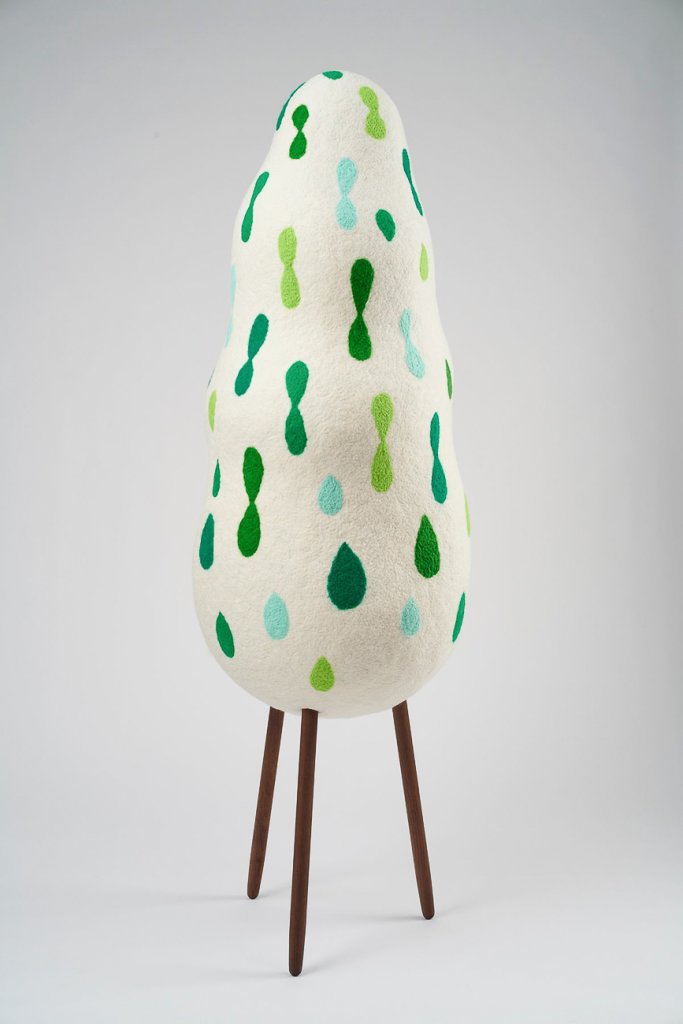