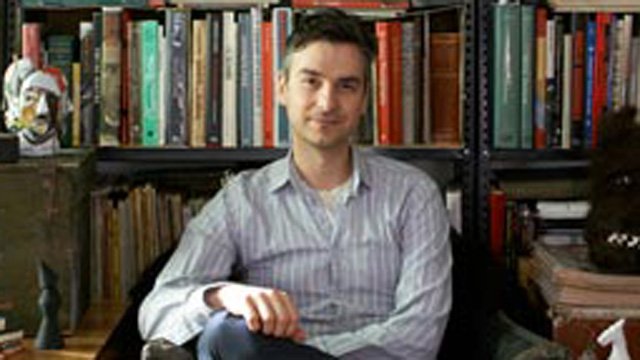 A reluctant star, Brooklyn-based Marcel Dzama has work in some of the world’s leading contemporary art museums and private collections. Best known for his small ink and watercolor drawings of hybrid characters, he has also experimented with sculpture, video, puppetry and costumes.

Since the late 1990s, Dzama has exhibited widely in solo and group presentations throughout Canada, the USA and Europe. In 2010, a major survey of his work was presented at the Musée d’Art Contemporain de Montréal and in 2013 Abrams published Marcel Dzama: Sower of Discord, the first in-depth monograph of the artist’s production. Dzama has received a number of prizes, including the Hnatyshyn Foundation’s Award for Outstanding Achievement as an Artist (2013), the ARCO Award (2012), Madrid, and the New Artist Award at Art Cologne in 2000. His work is held by the Andy Warhol Foundation for the Visual Arts, The Guggenheim Museum and MOMA, all in New York; the Museum of Contemporary Art, North Miami; and Tate Modern, London, among others. 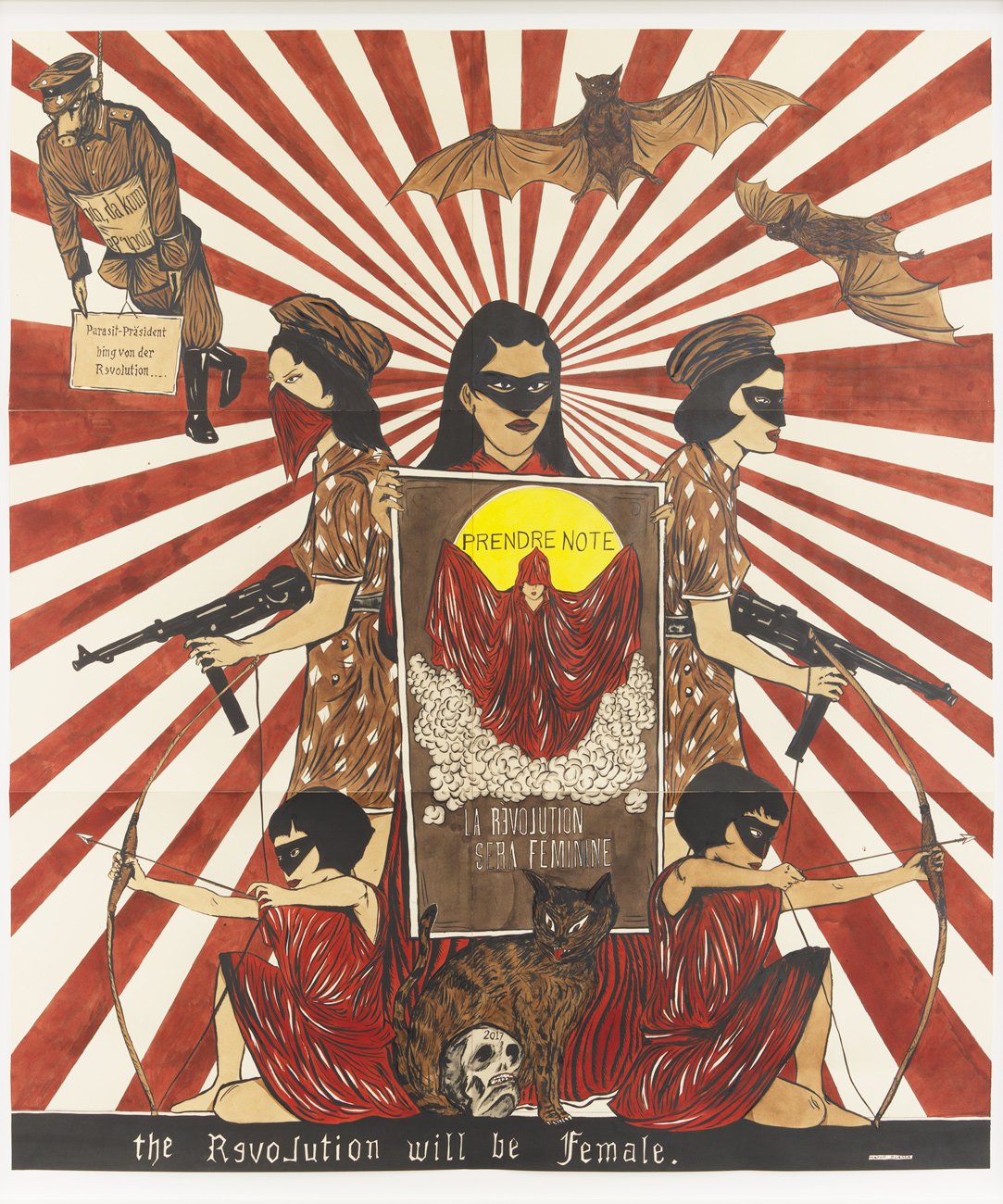 THE WOMEN GIVE COURAGE, WE'LL GET THROUGH THIS TOGETHER, OR SHE WILL LEAD THE WAY 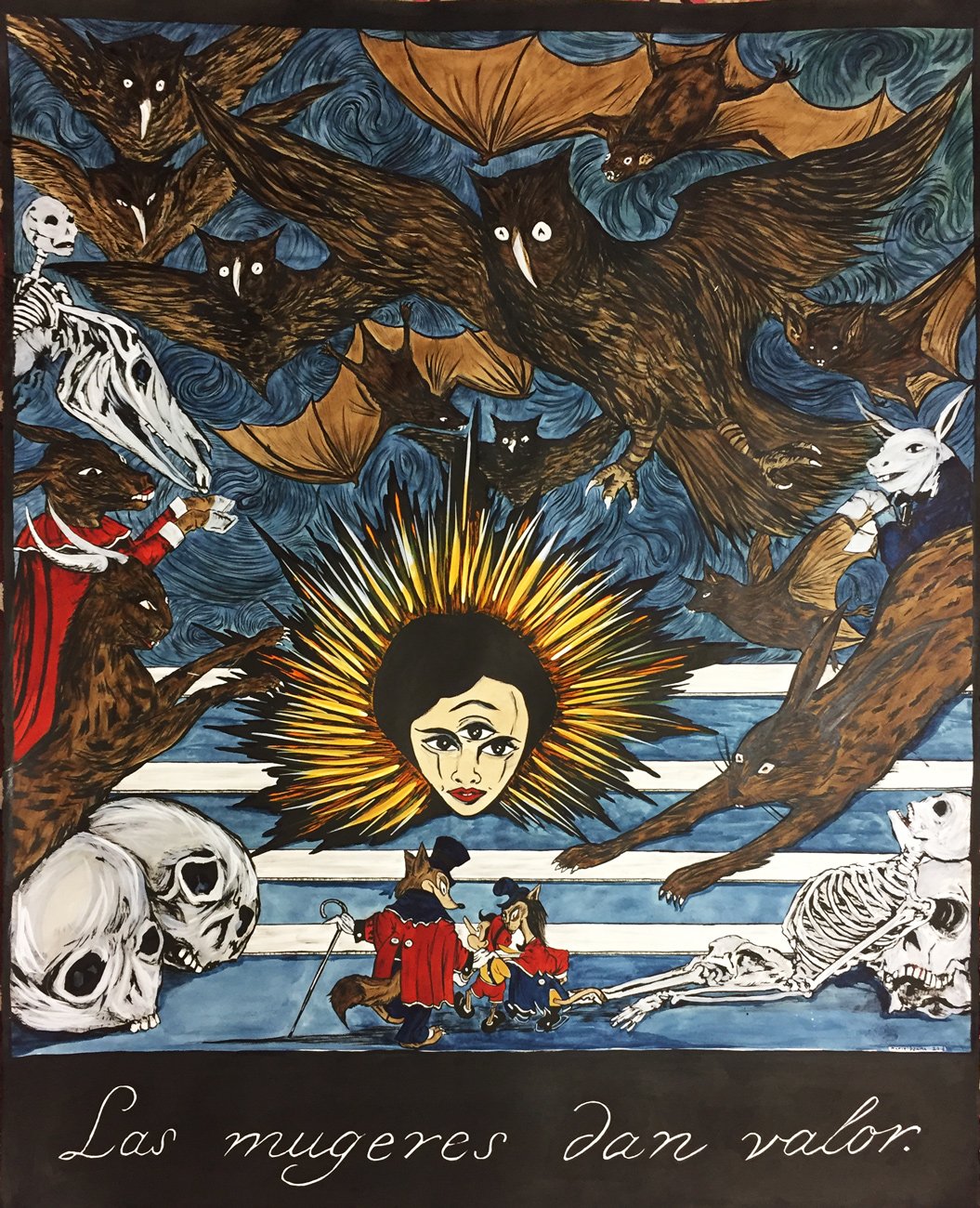 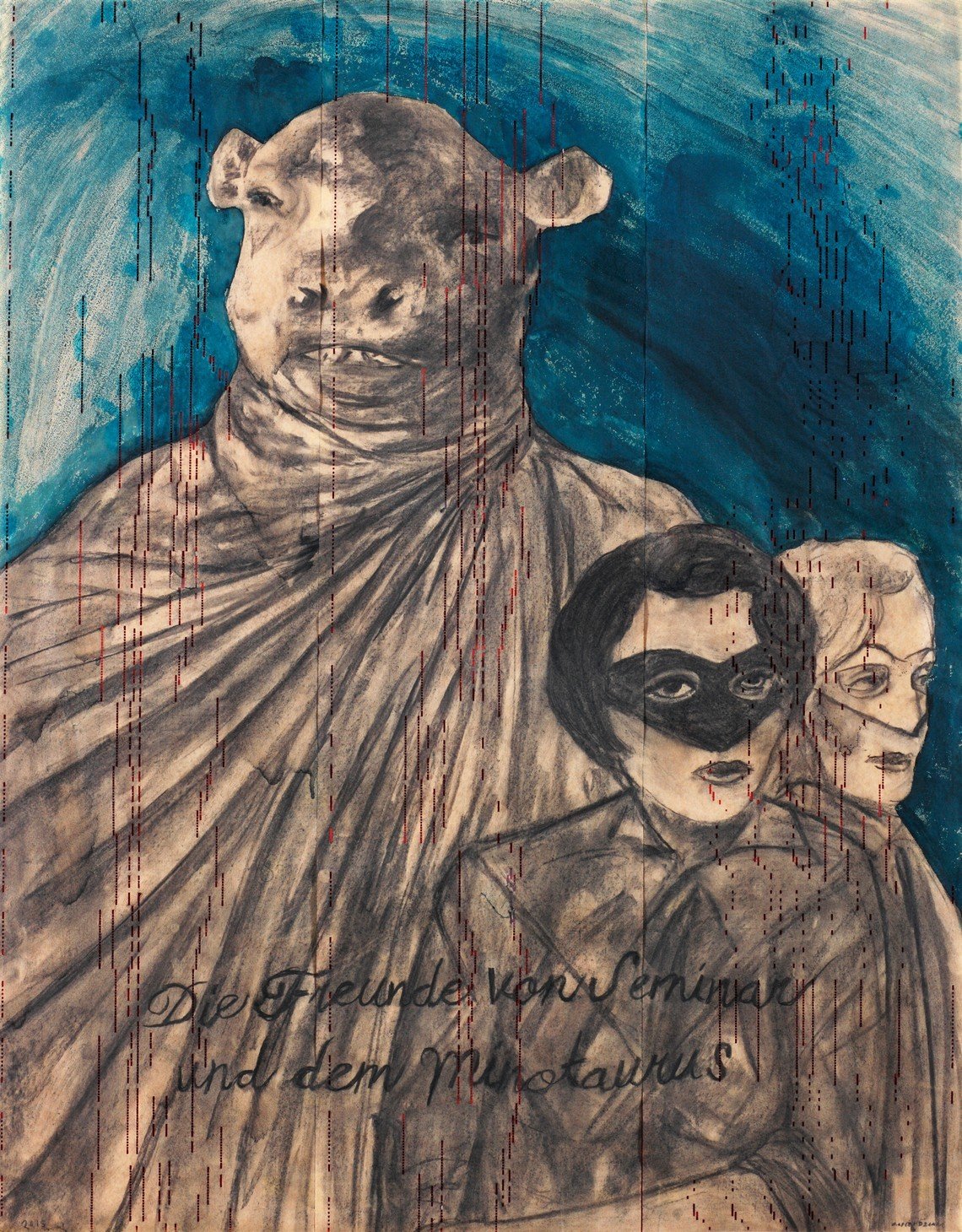