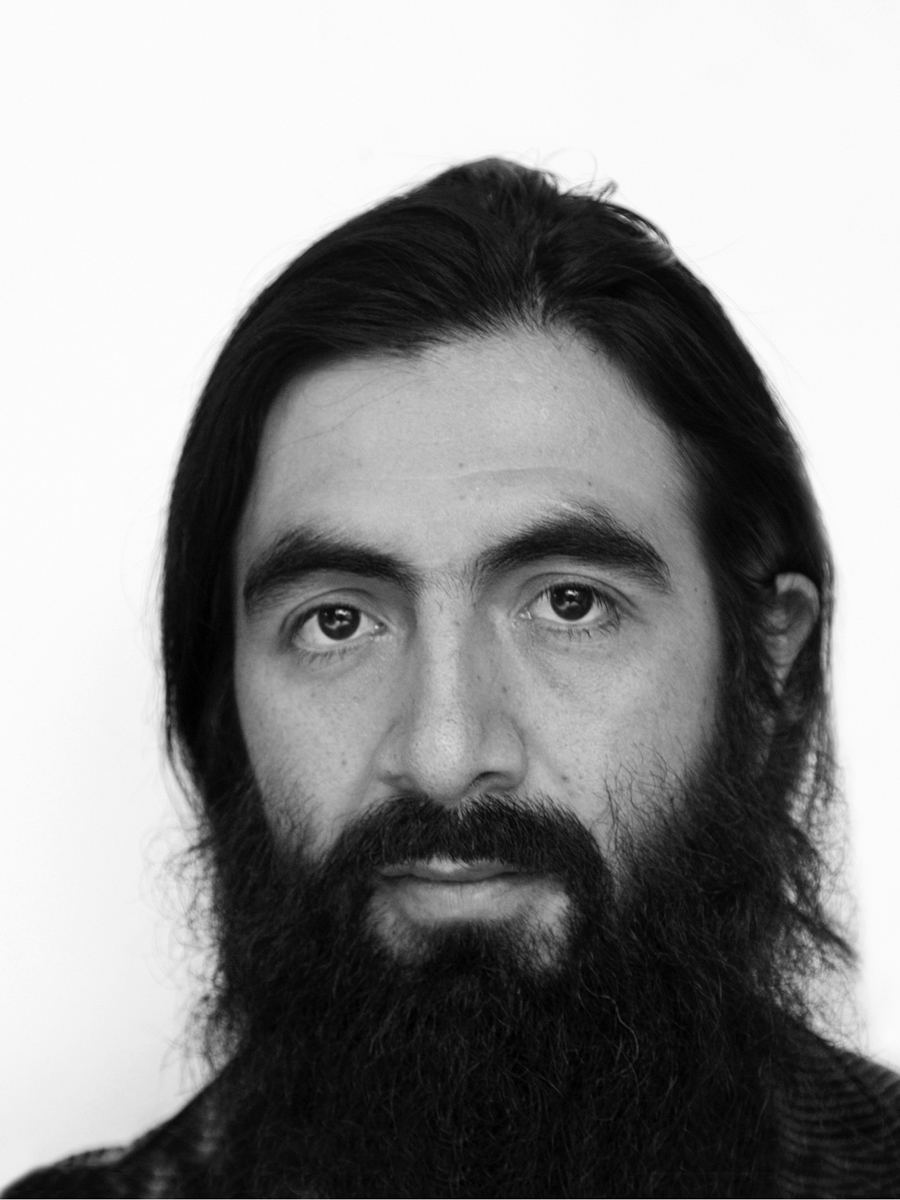 Leonel Vásquez is a Colombian plastic and sound artist. Throughout his trajectory he has received multiple recognitions as the Creation Grant for Artists of Intermediate Trajectory from the Culture Ministry of Colombia (2019), and the Bogotá Platform Residency Grant – Más Arte Más Acción from IDARTES with the project titled Auscultar un territorio de alumbramientos (2019), among others. He has carried out numerous solo exhibitions as Tierras del Mar at the Festival de las Artes Valparaíso (2018), and the installation The River’s Cradle at the OpenArt Biennial 2017 in Sweden, among others. He has been invited to participate in various international encounters like the XI Festival Tsonami in Chile (2017), and the Hemispheric Performance and Political Institute Encounter at Canada, among others. He currently works as a professor of sound art in the media area at the University of Los Andes (Bogotá).

He holds an ample recognition as a researcher and cultural promoter with projects carried out along with the National Radio of Colombia, the National Centre for Historical Memory (Colombia), and the Culture Ministry of Colombia. His works have been exhibited at institutions like the Modern Art Museum of Medellín (MAMM), the Antioquia Museum, the Peace and Reconciling Museum, the Water Museum, the Modern Art Museum of Bogotá (MAMBO), Espacio Odeón, the Santa Fé Gallery, the Miguel Urrutia Art Museum (MAMU), and the Chamber of Commerce of Bogotá, among others.

Vásquez has developed his creative work parting from the powers of sound as a substance that moulds the sensible experience, and as vibration force that transits and acquires form in sculptures, and audio-visual, architectonic and sound installations. He explores ways to work the act of hearing as a politic/aesthetic re-composing act, and as a medium for the creation of new relations in social and environmental conflict contexts. Among the interests that substantiate and have circulated in his projects are singing as a resistance practice, sound memory in armed conflict contexts, silences and memories of waterscapes, and submarine noise. In this occasion, the artist proposes sound objects: analogue systems for acoustic amplifying with resonant membranes, ensembled using wood and stones taken from dried rivers in Colombia. 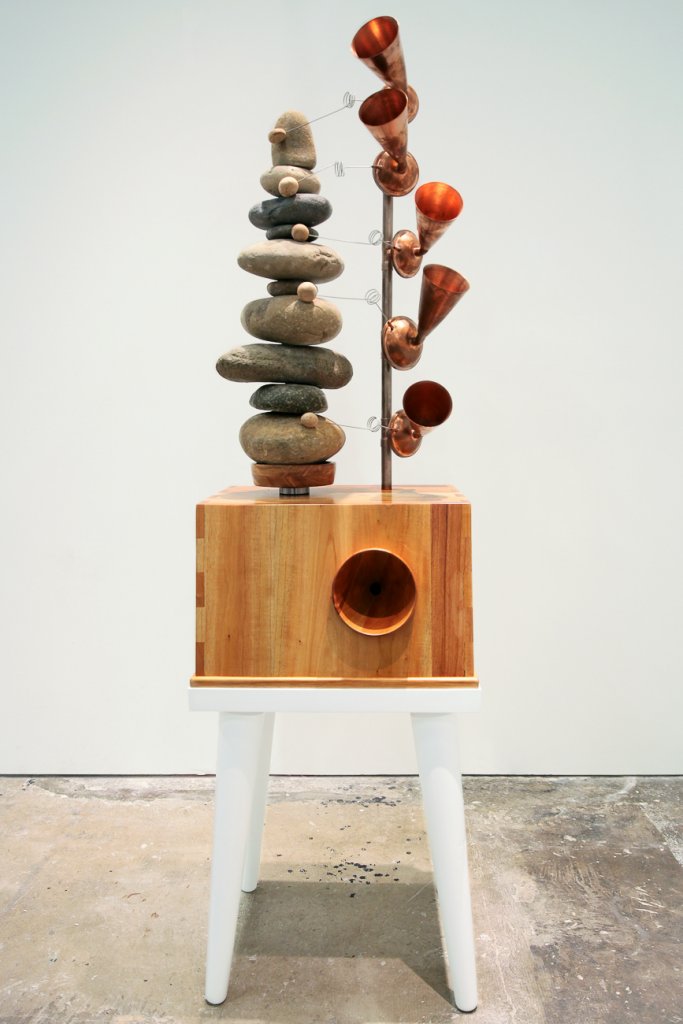