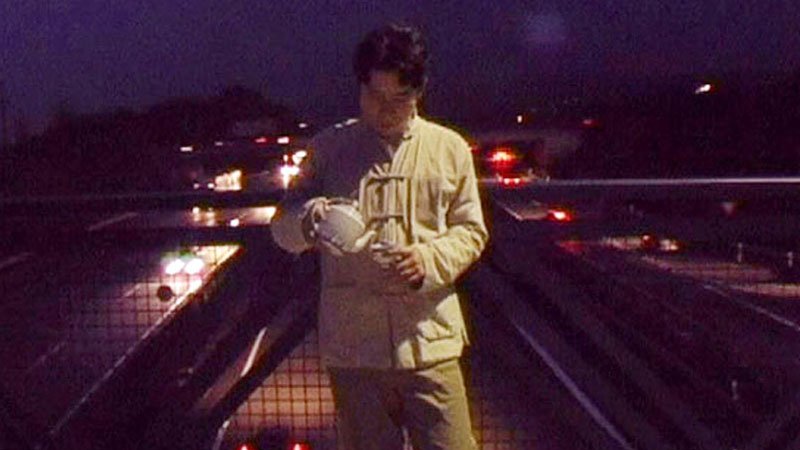 Poetic meditations on tradition and contemporary culture, Lei Xue’s varied creations delicately invite reflection on issues around identity, innovation and the dialogue between East and West.

Born in Quigdao, China, Xue studied oil painting in Shandong before moving to Germany, where he has lived since 1999. He attended the Kassel School of Art and Design, where he was taught by Urs Lüthi, and received his MFA in 2005. From 2012 to 2013, he was visiting professor at Renmin University in Beijing.

Xue is best known for his porcelain works, such as sculptures of crushed drinks cans hand-painted with typical Ming dynasty motifs or Yuan dynasty style vases decorated with Disney characters. However, his artwork spans a wide range of media, including scroll paintings, watercolours on rice paper, video installation and animated film.

Since his first solo show in 2005, six individual exhibitions of Xue’s work have been held in Germany and Austria. He has also been featured in group shows in China, Germany and the UK, and his animated short, Moment by Moment (2006), has been screened at film festivals in Mexico, France, Austria and Belgium. 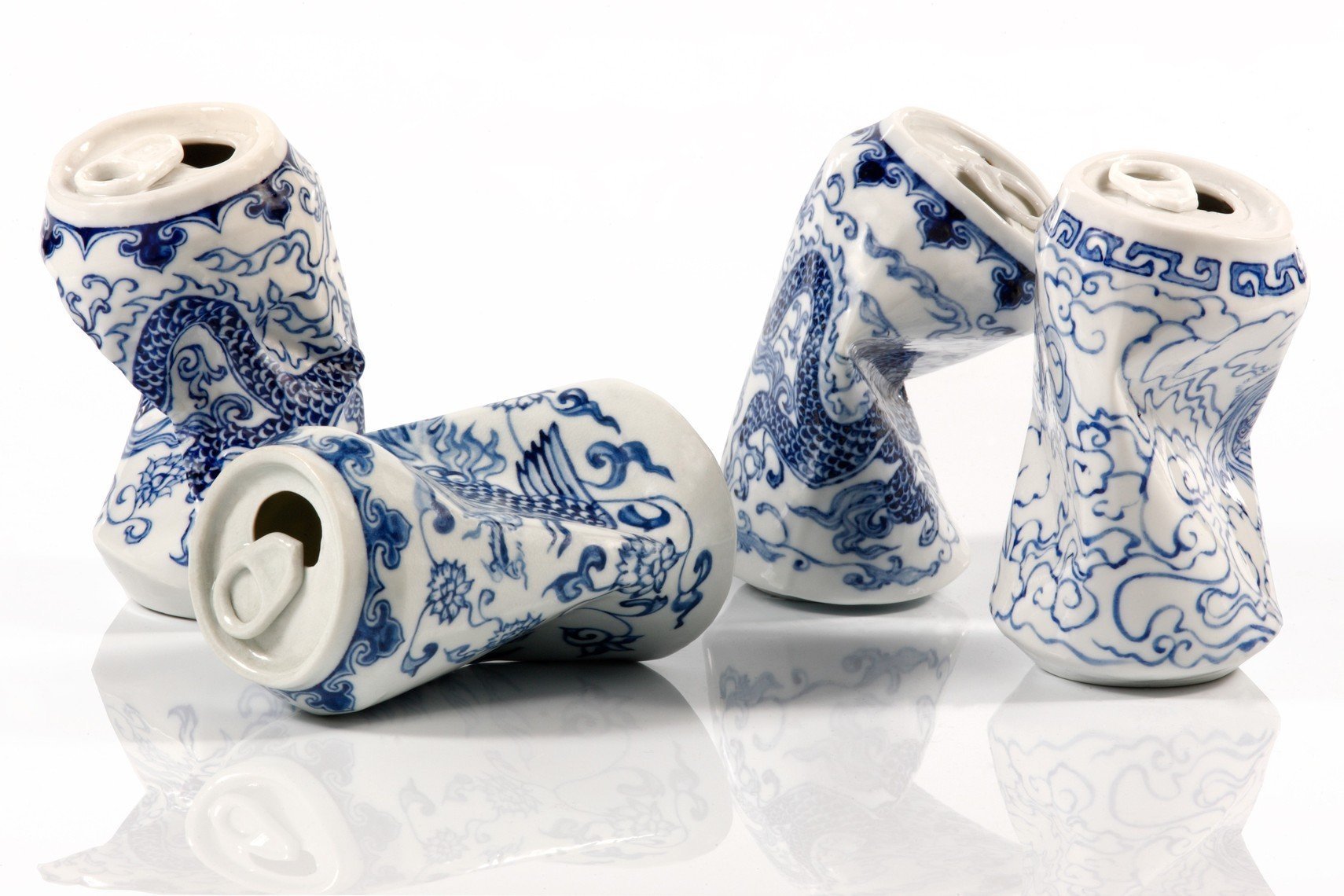