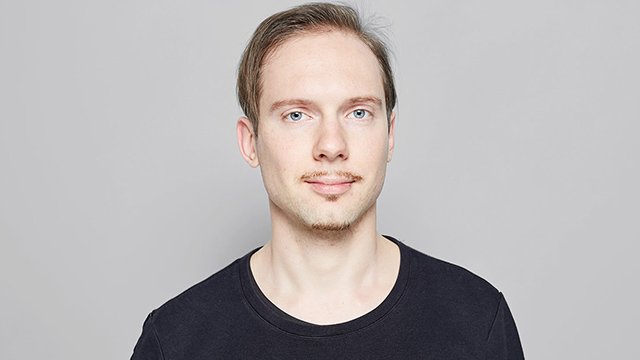 The shifting territories where reality and misrepresentation merge are home and inspiration to Russian artist, Egor Kraft. His multidisciplinary practice incorporates online and site-specific interventions, video, installation and AI, as well as traditional media, with re-emerging themes including the correlation between physical and digital, language, communication, information systems and the meaning of authorship.

Born in St. Petersburg, Kraft attended the Ger­les­borg Fine Art School in Sweden before going on to study at the Rodchenko Art School in Moscow, the Acad­emy of Fine Arts, Vi­enna, and Cen­tral St. Mar­tins Col­lege in Lon­don. In 2017 he participated in the post­grad­u­ate multidisciplinary programme, The New Nor­mal, at the Strelka In­sti­tute in Moscow, and is a Research Fellow at Southhampton University through the EU STARTS Residencies programme.

Kraft’s practice combines incisive reflection on the present-day with ingenious use of emerging media. Many of his projects are ongoing, crossovers between research and living artworks. URL Stone, for example, compares information storage through online media and the ancient craft of stone carving, while The New Colour comments on the media and commercial industries by launching and tracking reactions to a faux company and the fake news of a new discovery. In Content Aware Studies, AI is harnessed to combinethe aesthetics of classical antiquity with computer-generated outputs, questioning notions of genuineness.

Egor Kraft has hosted solo exhibitions in Russia, Germany and Berlin and participated in numerous group shows at venues including ZKM, Karl­sruhe, the Hermitage Museum, St.Petersburg and the Moscow Museum of Modern Art. He has been nominated for various awards including the Kuryokhin Prize, the Pul­sar Prize and the Nova Art Prize, and his artwork is held by institutions including the Multimedia Art Museum in Moscow and the Sergey Kuryokhin Center for Modern Art. 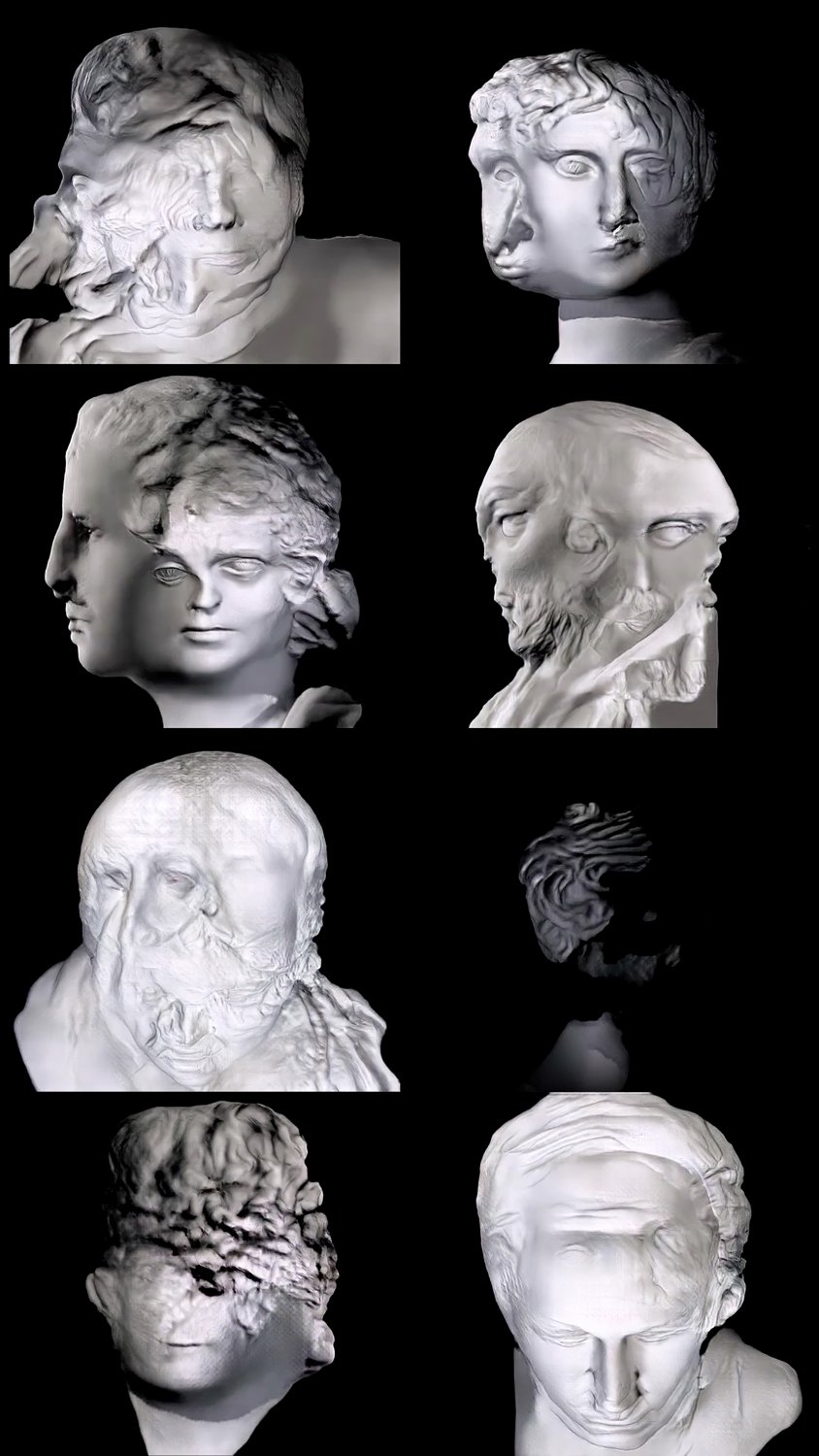 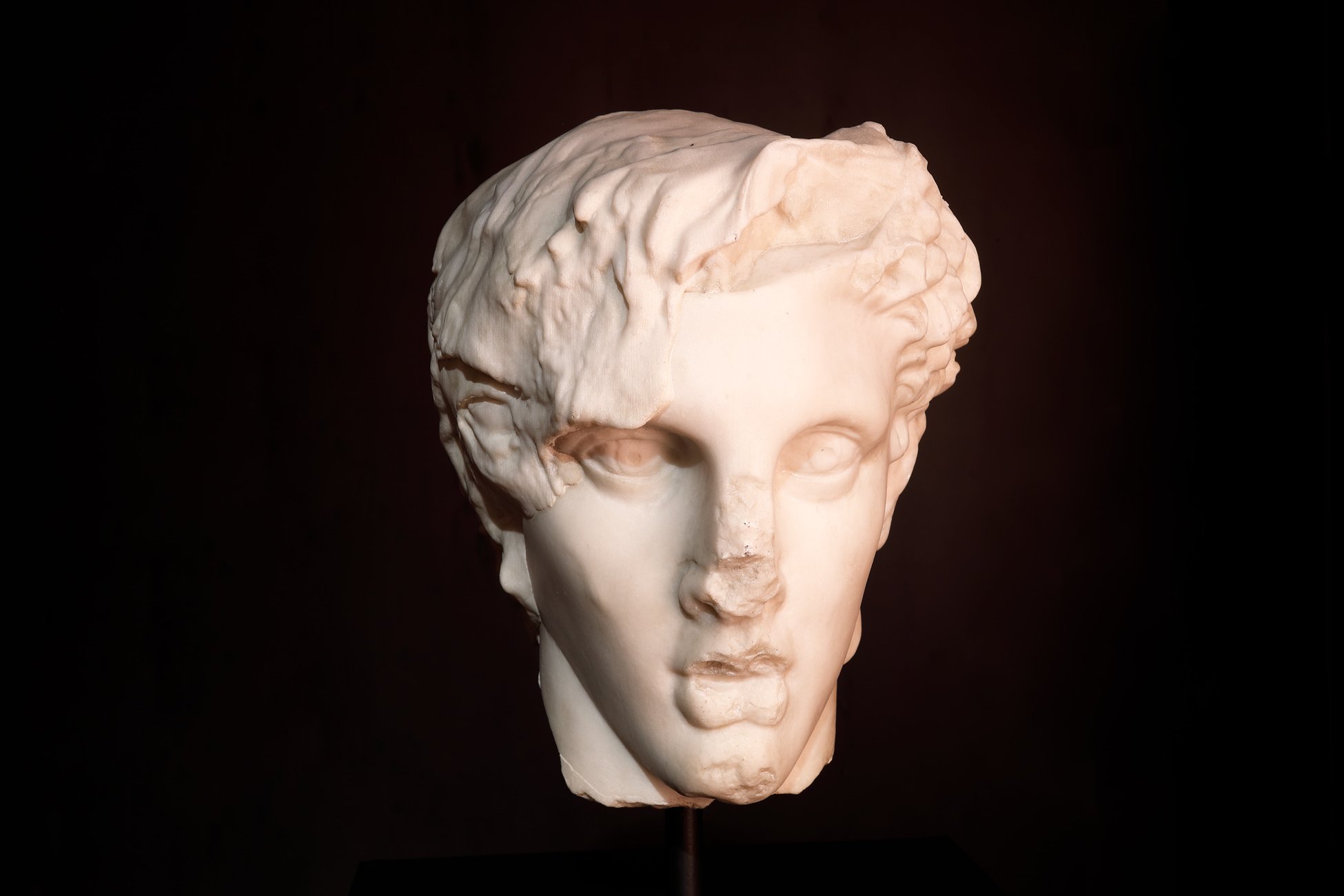 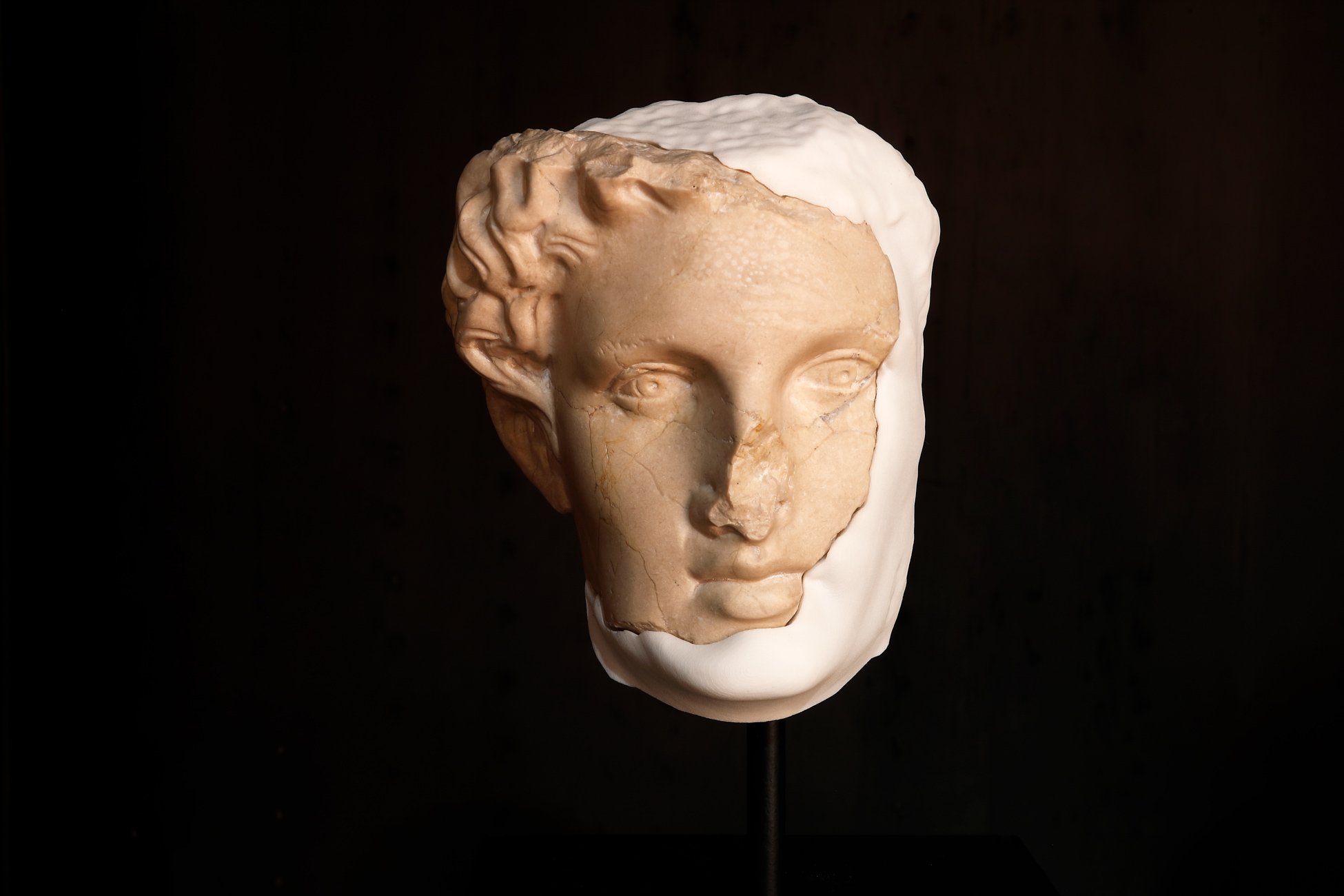