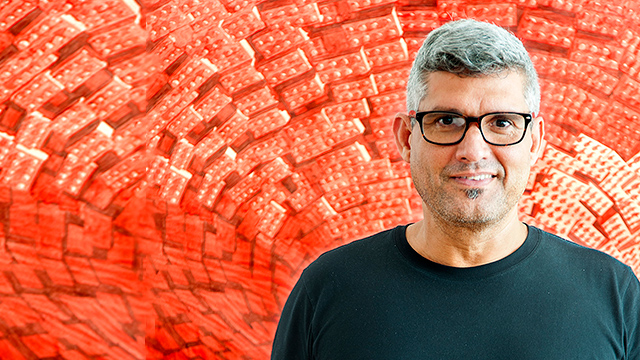 Rodríguez graduated from Instituto Superior de Arte in Havana, Cuba in 1994. There, he met Marco Castillo and Alexandre Arrechea; they formed an artistic trio in 1992 and two years later had become known as Los Carpinteros. The name itself, meaning ‘The Carpenters,’ references the use of wood and other recycled materials in their early works and also points to a rejection of the division between craft, everyday life and fine arts.

Although Alexandre Arrechea left the group in 2003, Rodríguez and Castillo continued working together as Los Carpinteros until 2018. Against the backdrop of the Cuban economic crisis in the early 1990s and the wider legacy of the Cuban Revolution, the pair developed a visual language based on humorously upturning perceptions of everyday objects, physical symbols and architecture. Their work has been shown worldwide and forms part of prestigious collections including MOMA New York; Tate Modern, London; Reina Sofia Museum, Madrid and Centre Georges Pompidou, Paris.

Since 2018, Dagoberto Rodríguez has developed solo projects and collaborations with other artists.He worked with the playwright Abel González Melo on the theatrical production, Fuera del Juego and with composer Joan Valent on the cover for his 2019 album, Poetic Logbook. His seriesLos Emblemasbrings together Cuban slogans or words from revolutionary speeches with the art deco typography of US cars, while watercolours of lego-built tunnels or terracota sculptures of bombs and satellites point to Rodríguez’s enduring interest in objects and the fluidity of meaning. 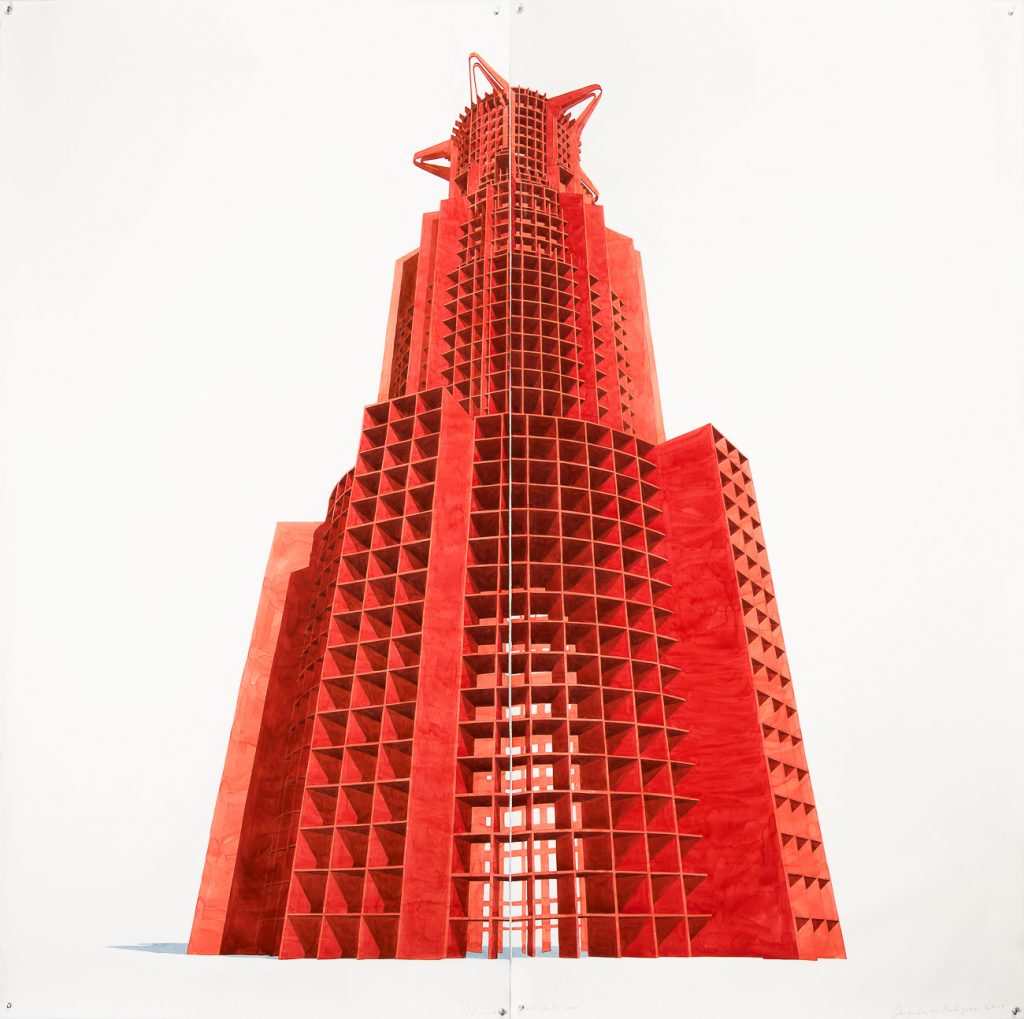 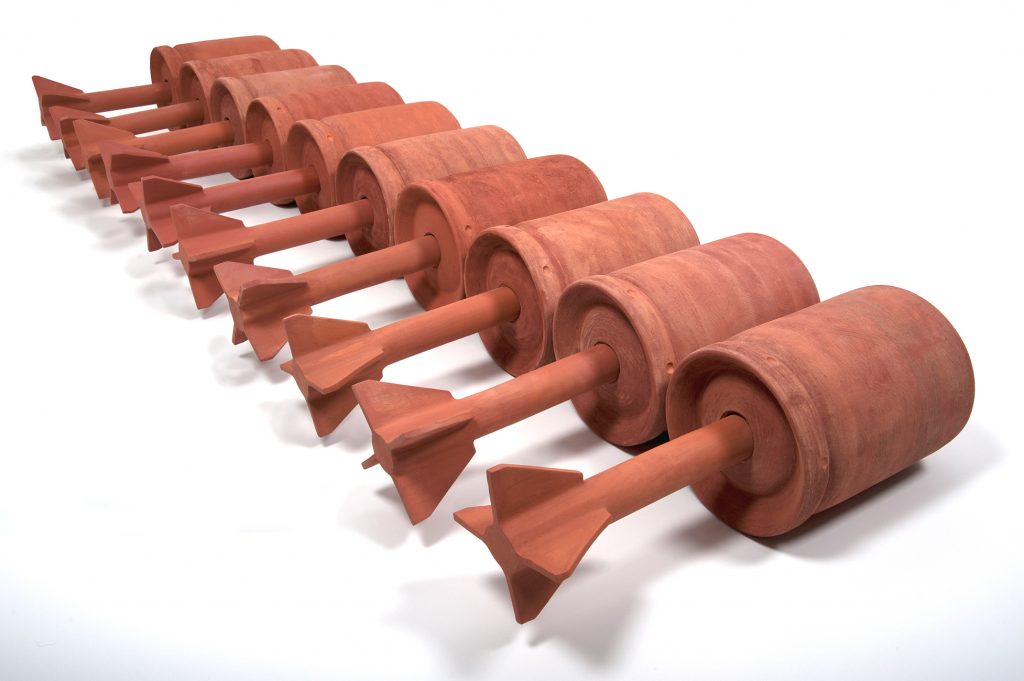