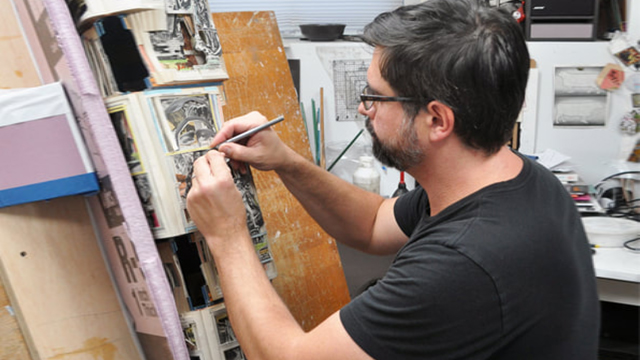 Brian Dettmer is one of the leading artists working with the book today. His works have been exhibited internationally in institutions including the Museum of Arts and Design (MAD), NY; The Renwick Gallery of the Smithsonian Institute, DC; The Chicago Cultural Center, IL; The High Museum, GA; The Museum of Contemporary Art of Georgia, GA; and the Virginia Museum of Contemporary Art, VA. In 2014, Brian Dettmer was the subject of a ten year retrospective at the Hermann Geiger Foundation in Cecina, Italy.

Dettmer’s sculptures can be found in the permanent collection of several notable institutions including: the Smithsonian American Art Museum, DC; The Art Institute of Chicago Ryerson and Burnham Libraries, IL; The High Museum, GA; The Museum of Contemporary Art, GA; and the Yale University Art Gallery, CT. He has recently lectured at the Victoria and Albert Museum in London and The New York Public Library in New York. In 2014, he spoke at the TED Youth conference. Brian Dettmer’s work has been featured in The New York Times, The Guardian, The Telegraph, Chicago Tribune, Art News, Modern Painters, Wired, The Village Voice, Harper’s and NPR among many others. 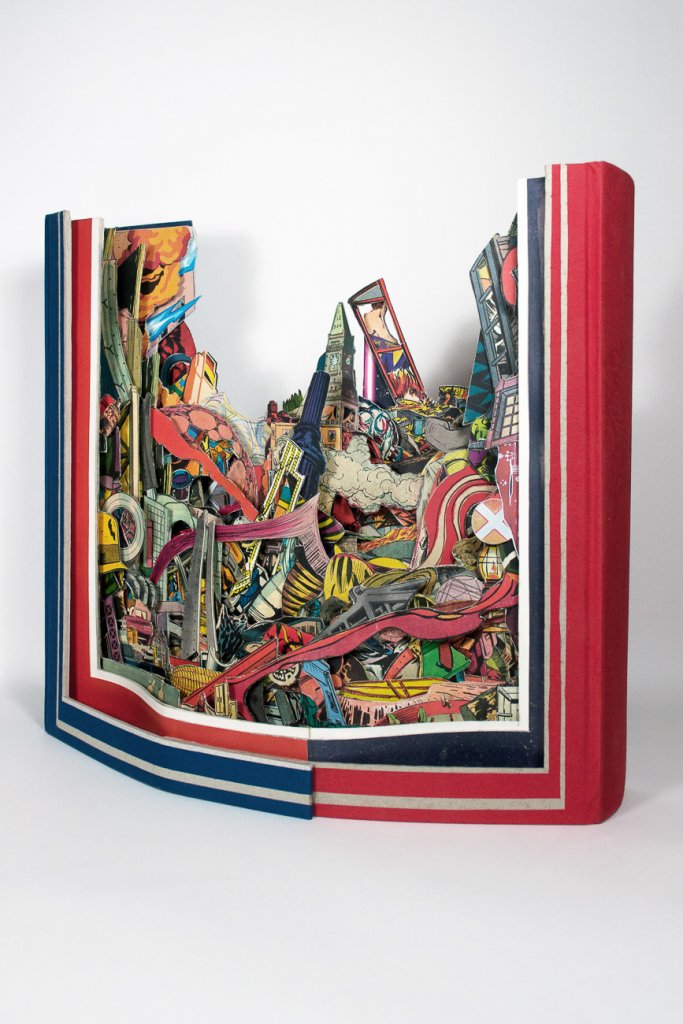 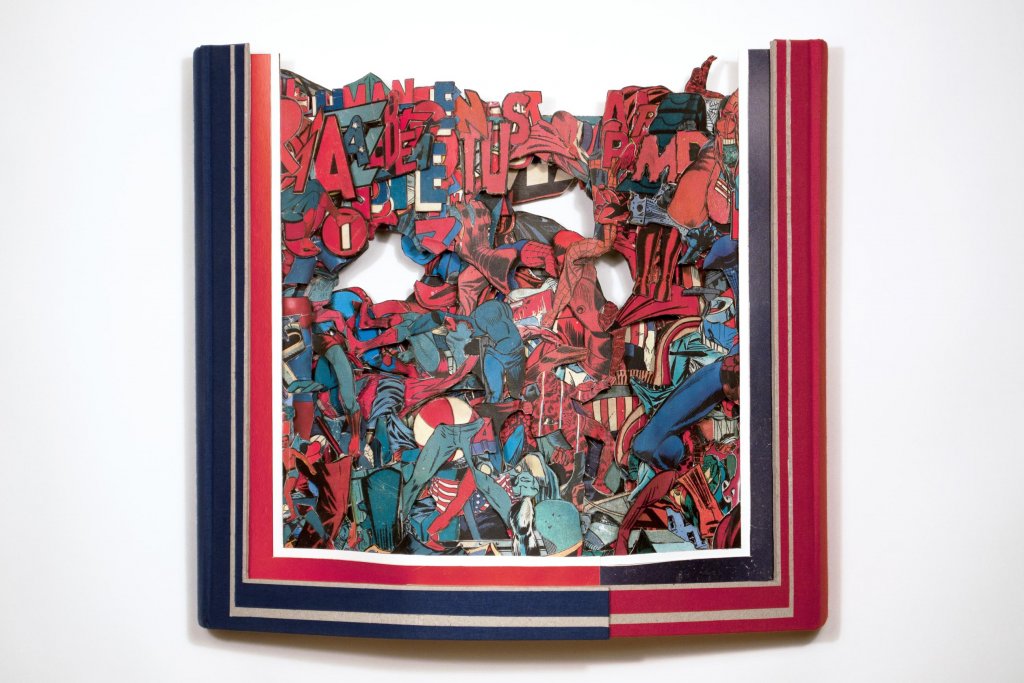