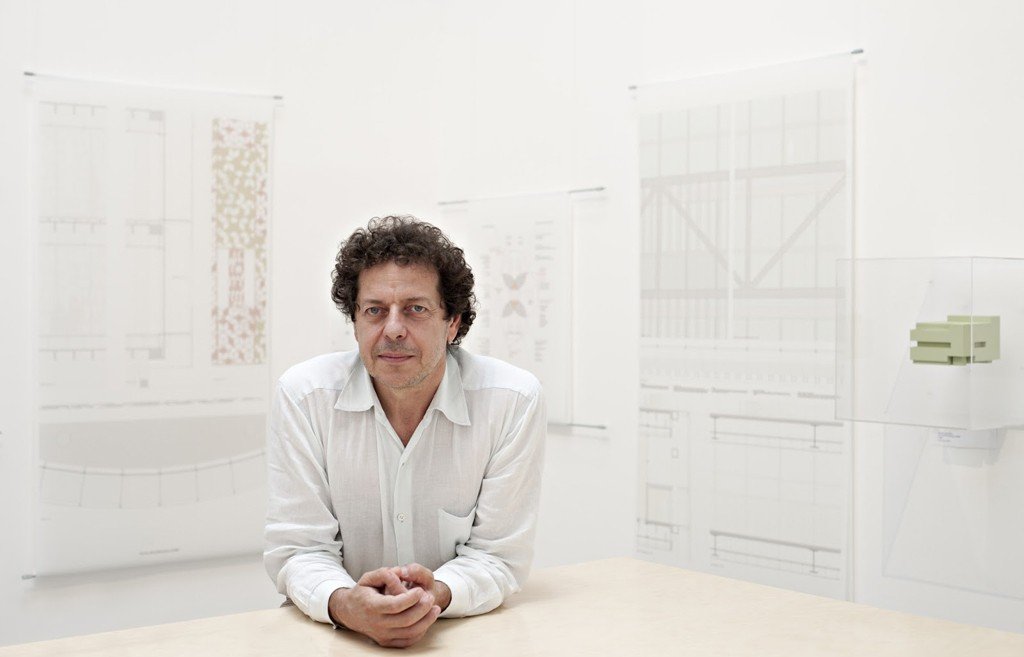 2015 has got off to a wonderful start for Colección SOLO! We are thrilled to announce that estudio Herreros will design the collection’s future home, a ground-breaking 1200m2 space in the heart of Madrid.

The studio’s founder, Juan Herreros, is one of Spain’s most influential practising architects, whose internationally renowned career combines award-winning built work with academic research and prestigious teaching posts. Professor at Madrid School of Architecture and Colombia University, New York, Juan Herreros has also taught at EPFL Lausanne, the Architectural Association in London, Princeton University and IIT Chicago. He is an International Fellow of the Royal Institute of British Architects, received the Architectural Digest Award in 2009 and was nominated for the American Academy of Arts and Letters Awards in 2010.

Openness, participation and collaborative working are central to Herreros’ unique approach, featured at the Venice Biennale 2012 under the title “Dialogue Architecture”. In line with this philosophy, his current practice – heir to his previous firms Herreros Arquitectos and Ábalos&Herreros – is a dynamic partnership with an innovative, global view. The numerous international works undertaken by the studio team include landmark museum projects such as the Munch Museum, Oslo (now in progress); the refurbishment of exhibition spaces at the Reina Sofia Museum, Madrid; the House of European History, Brussels; and the Museum of Modern Art in Medellin, Colombia.

The next on that list is Colección SOLO Madrid, with Juan Herreros to be personally involved in the project. Colección SOLO is enormously pleased and honoured to embark on this journey with estudio Herreros and confident that our shared values, artistic vision and creative passion will produce a truly exceptional space for the artwork of today.