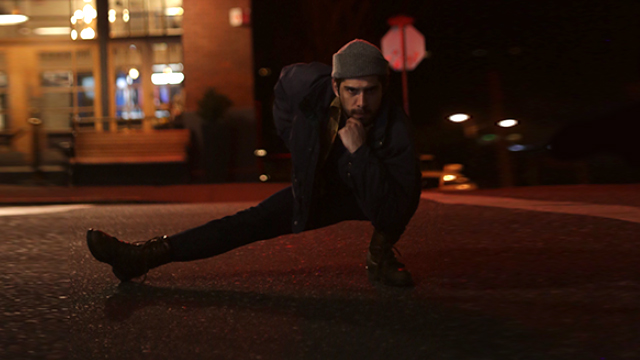 His work meditates on the nature of drawing, volume and image, their physical and sensitive load, and how they live and germinate themselves. His work is characterized by obsession. Obsession understood as an intense attention to detail. His work exponentially multiplies the surface of what he draws to the point that it would not be difficult to think that his art already exists as sculpture, as photography or as a circus phenomenon.

His work has been exhibited in galleries and museums around the world, in countries such as Germany, Sweden, France, England, Spain, the United States, among others. 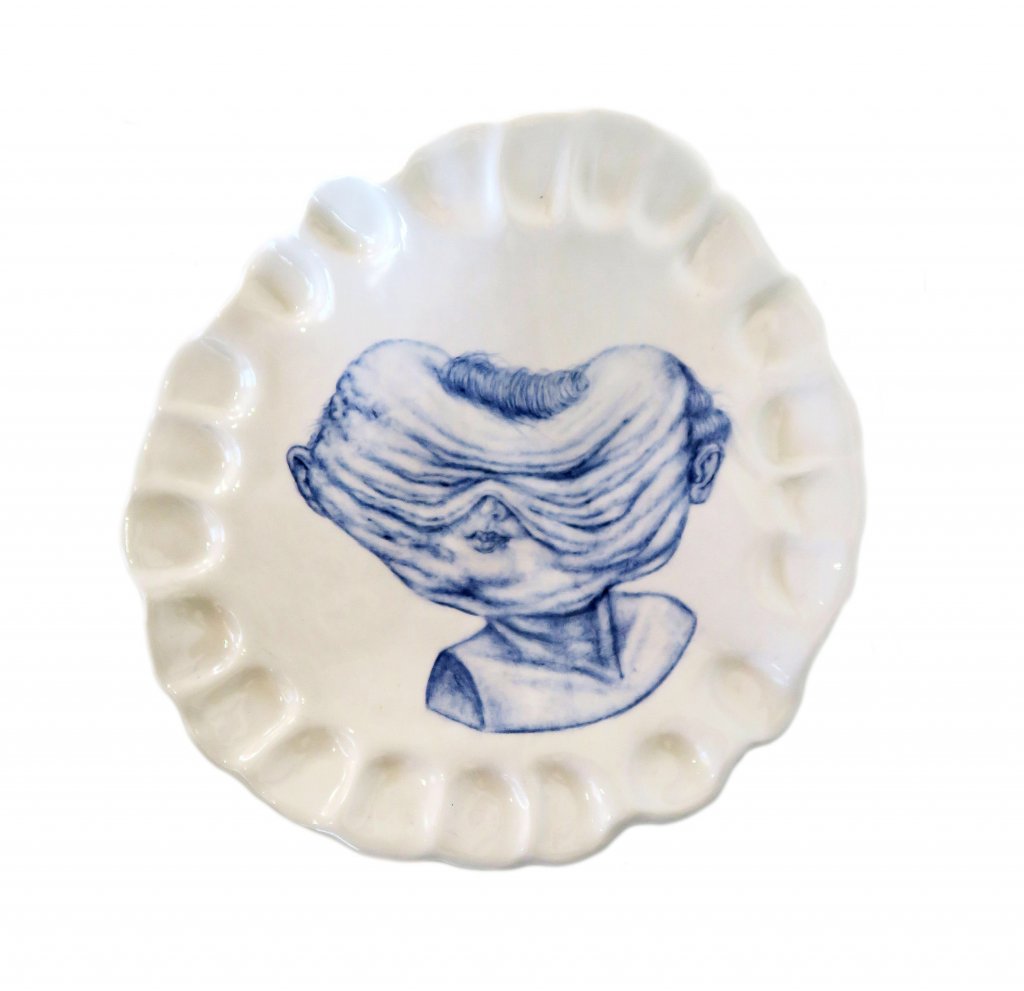 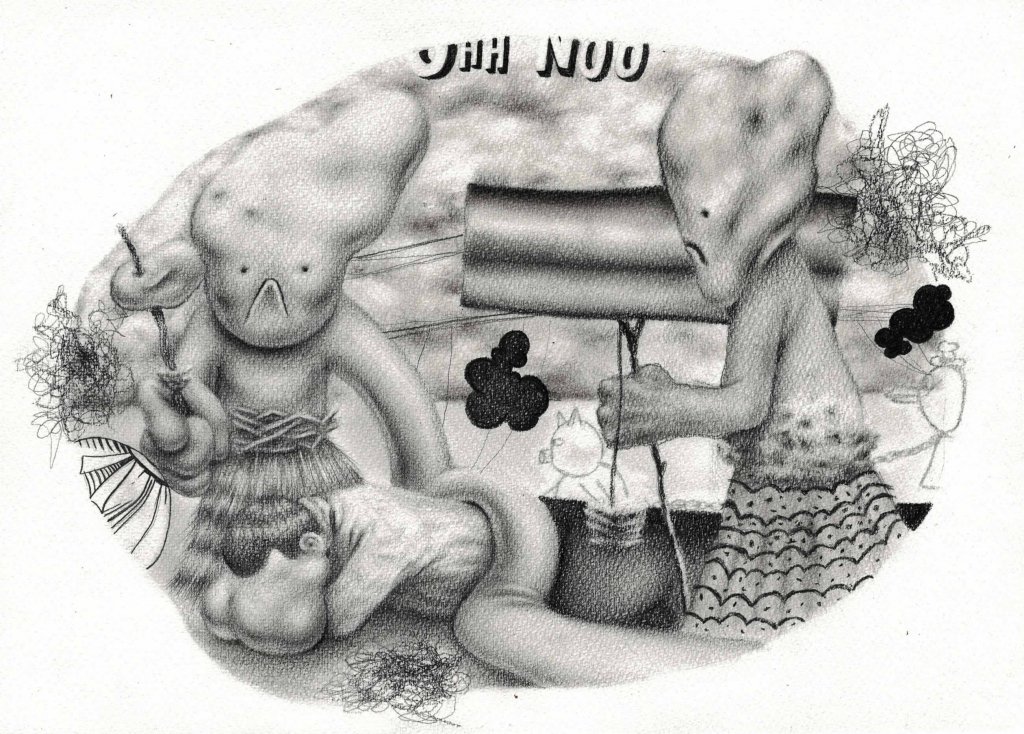 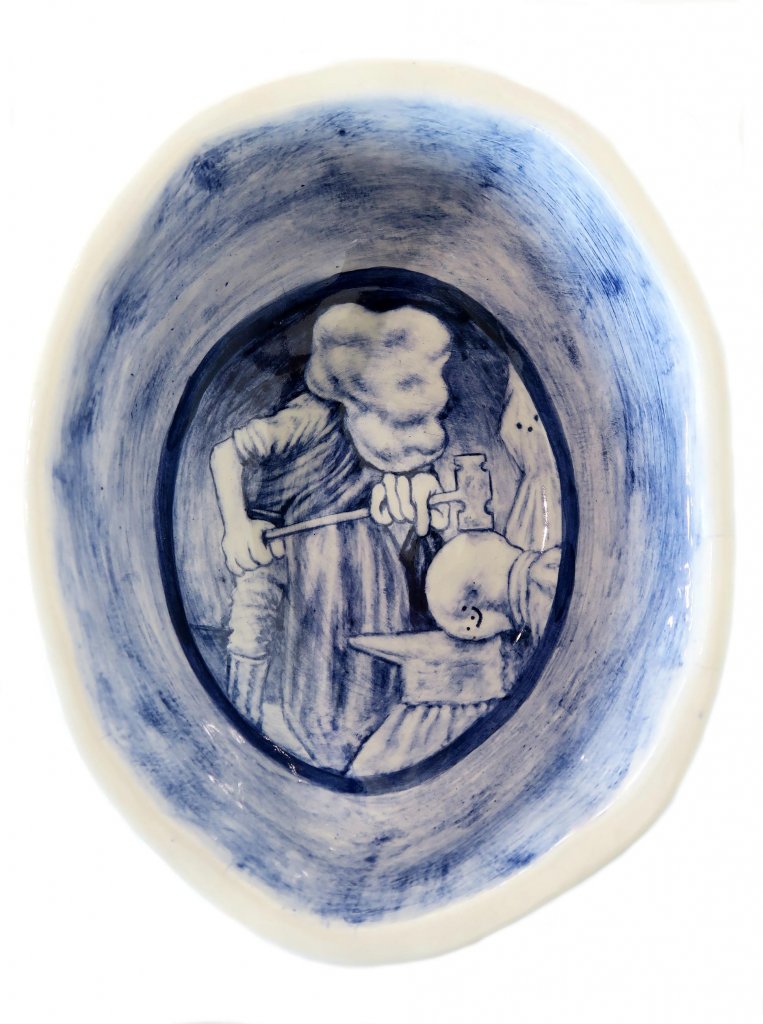 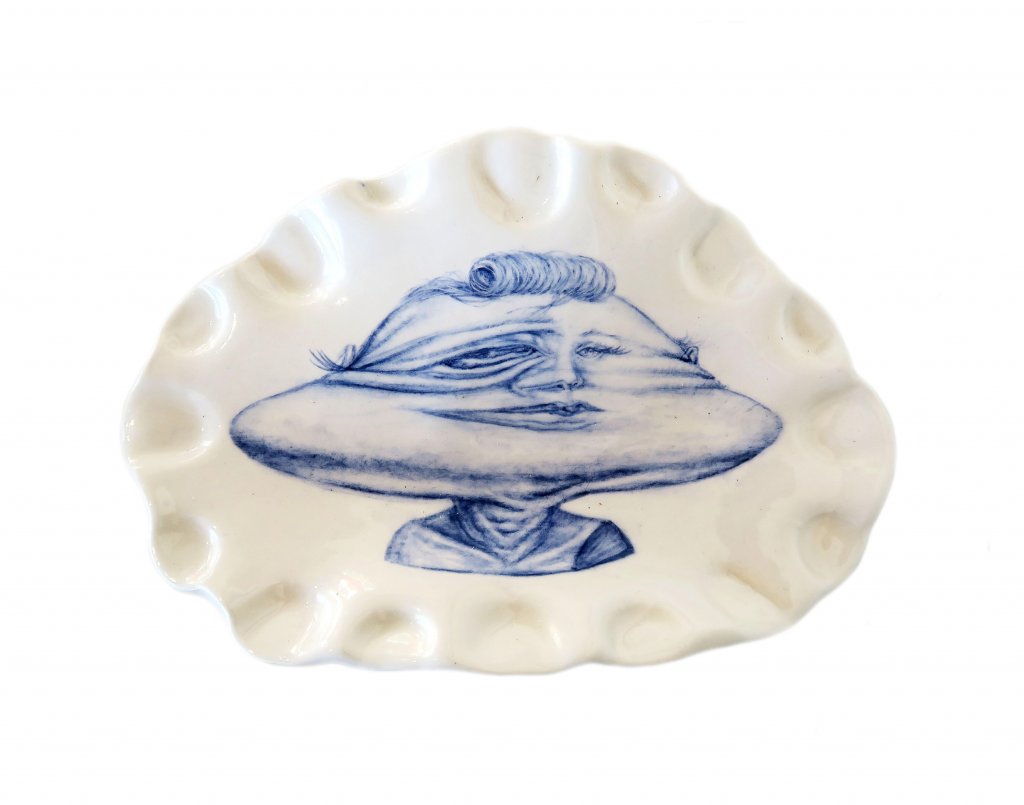 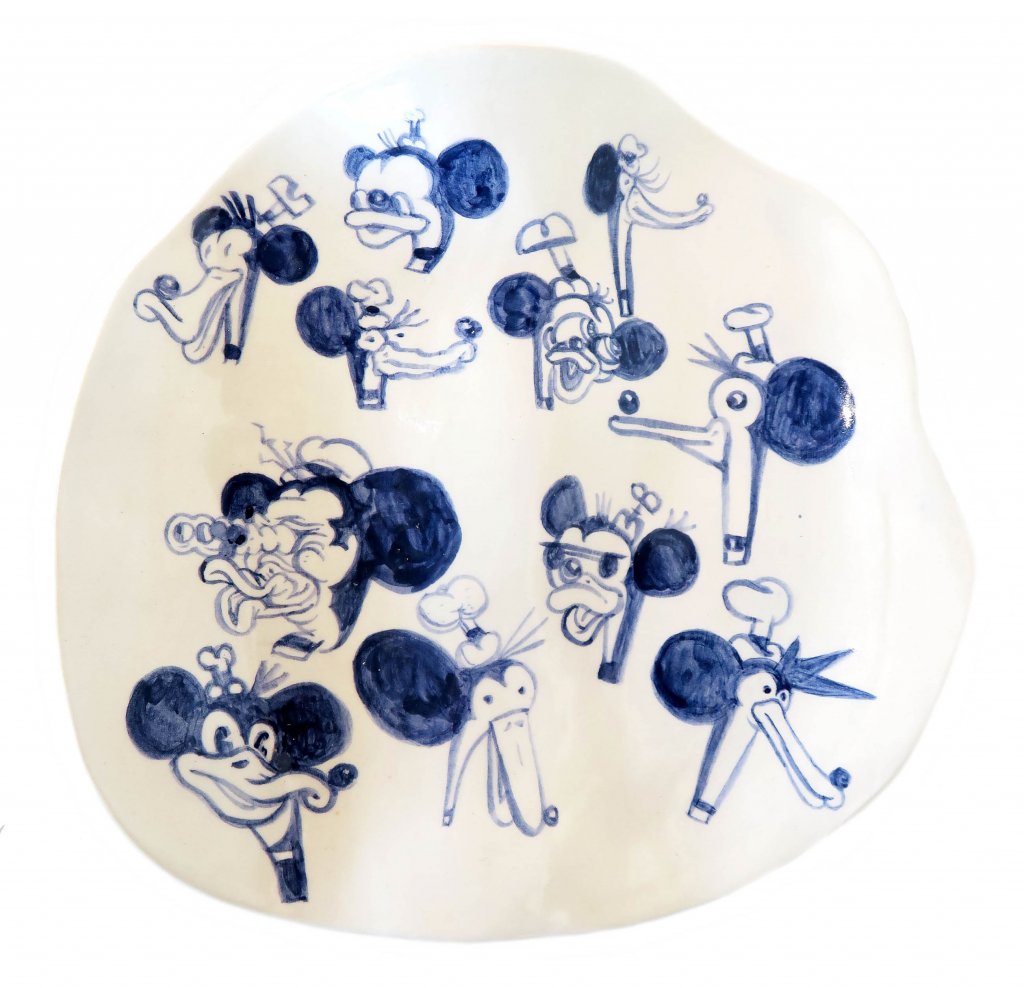 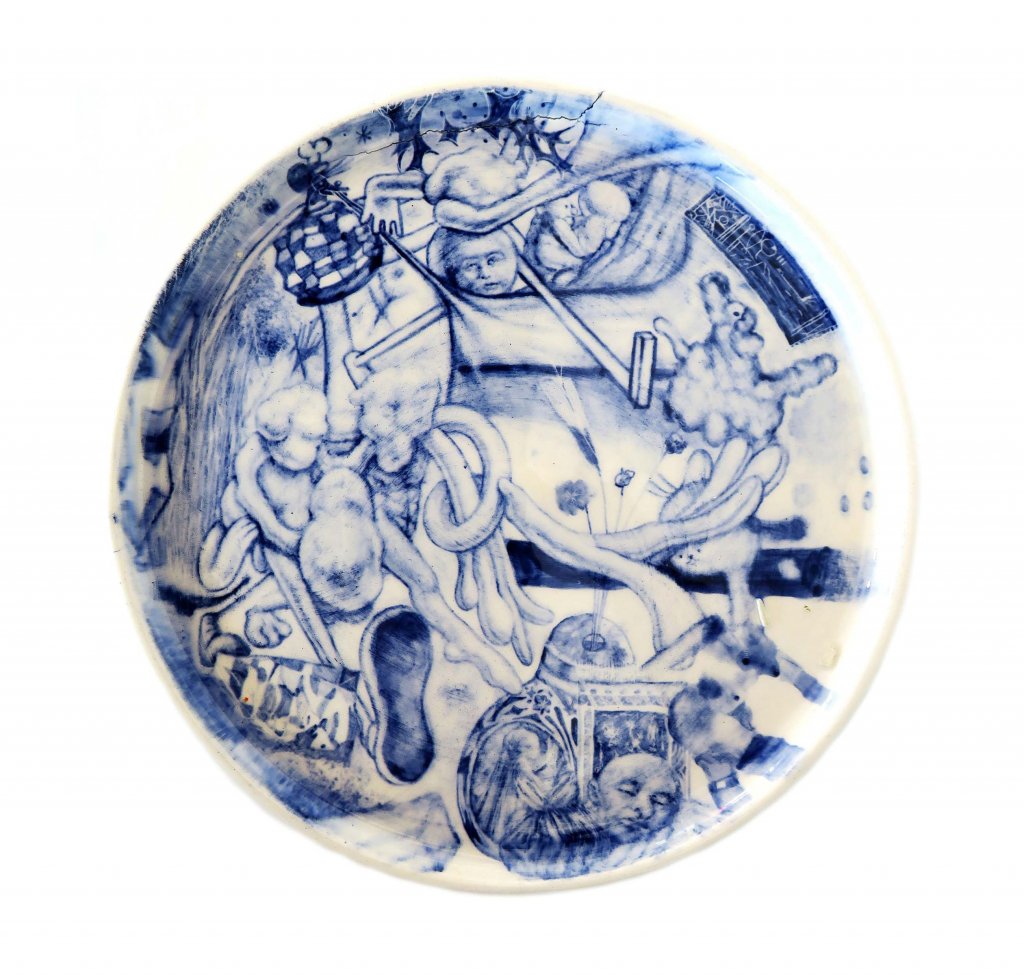 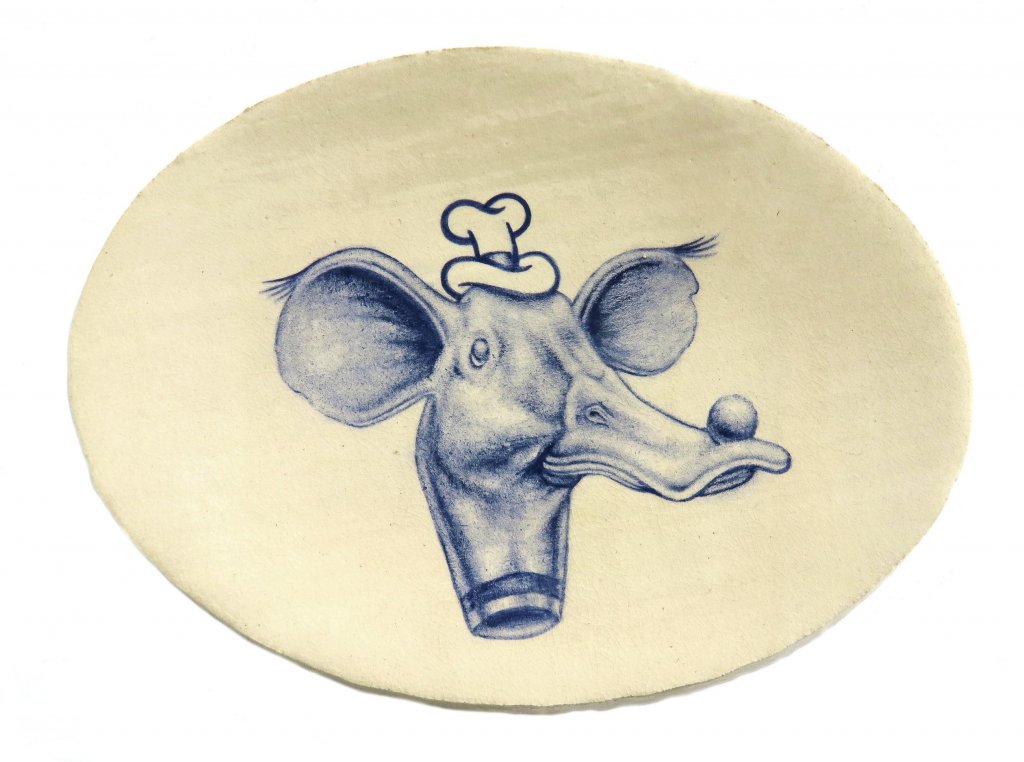 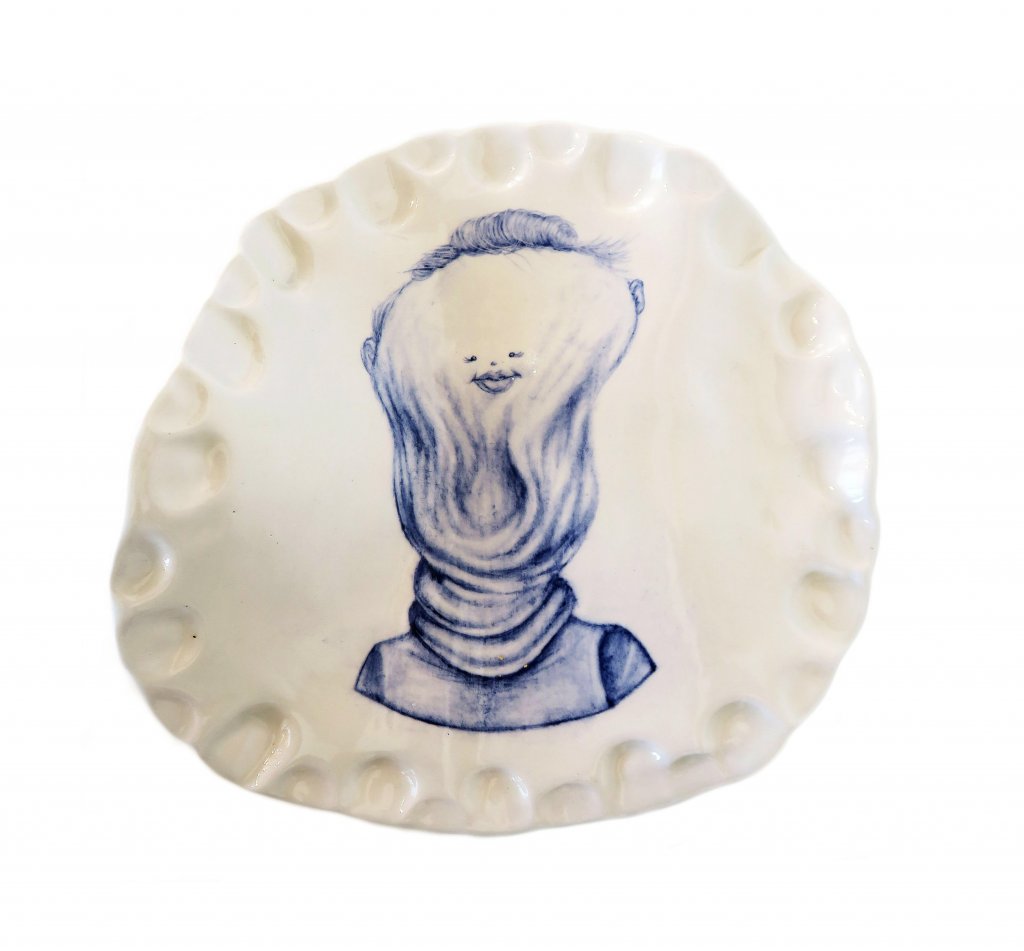