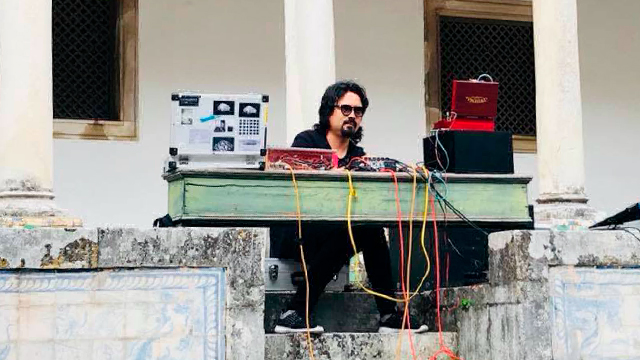 Jorge Barco works with sound as matter. His work operates within a low-tech scheme; he recovers artifacts, electronic boards and objects that are used to produce machines that explore the sound universe from the friction between asteroid fragments, among other sensitive phenomena. Nazaré Soares says: “In the work of Jorge Barco we find an exercise in mediation that investigates the technological ontology
and subconnections with sound, nature, the cosmic and the human. In Barco’s research process, a persistent creative force is expressed that interrelates geology, mystical engineering, acoustic ecology and composition”.

Jorge Barco, (Fresno, Col, 1981). Artist based in Medellín, Colombia, who investigates from a sound perspective the archeology of the media, speculative design, spatial imaginaries and geological materials, combining media and strategies such as analog electronics and the reappropriation of low tech technologies in installations, machines and on-site projects, as well as field recording, composition and sound performance.

He has held exhibitions, residencies, live acts and workshops in different art centers, museums and festivals dedicated to the circulation of electronic arts in Latin America and Europe.

He combines artistic work with theoretical, curatorial and promotional production of the
Experimental scene of Medellin independently, and institutionally from the Museo
of Modern Art, where he works as a curator of Special Projects. He has recently been nominated for the first edition of the CIFO-Ars Electronica Award 2022. 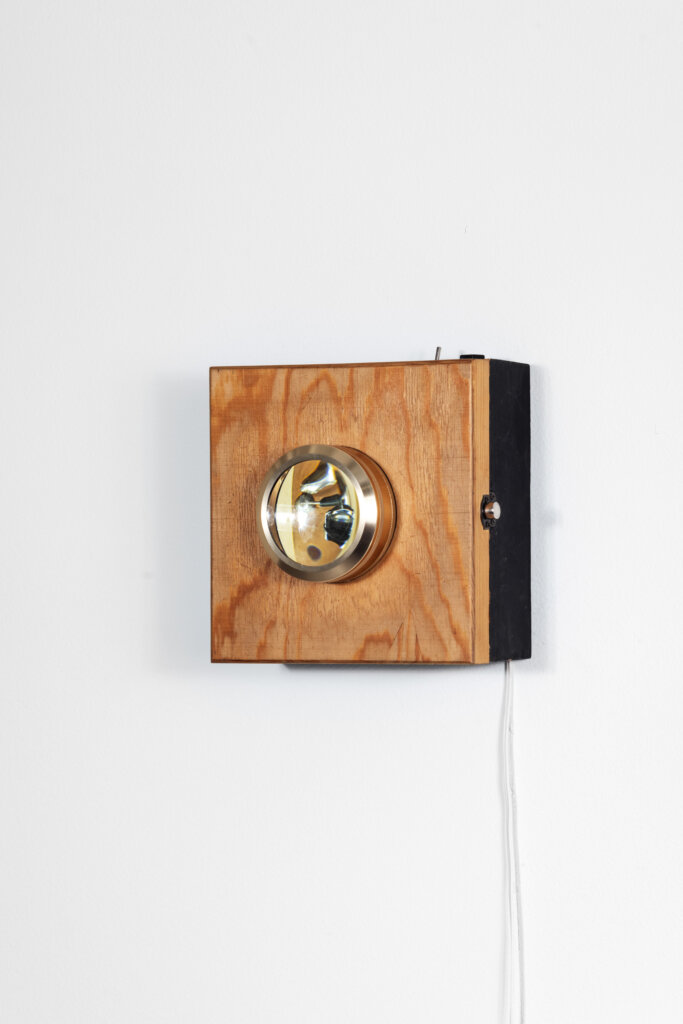