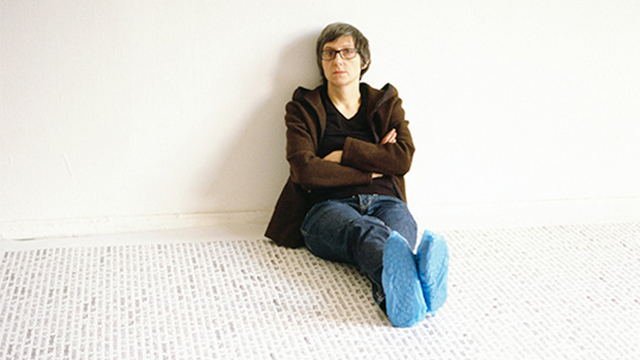 Daniela Comani (Bologna, 1965) graduated at the Academy of Fine Arts in Bologna. In 1993 she received the MFA at the University of Fine Arts in Berlin. From 1989 she lives and works in Berlin. Winner of several awards and scholarships, the artist participates in many group and solo exhibitions in Italy and abroad. The multimedia work of Daniela Comani touches subjects like history, language and identity. She often works with photos and texts from newspapers, television and books that allegedly appear familiar to us. Foreignness and intimacy, history and interpretation, and the mechanisms of comprehension are her concerns.

Among her projects we can mention Sono stata io. Diario 1900-1999, where Comani tells in first person from January the first to 31 December historical, political and cultural events happened during the XX Century; in the photo series A Happy Marriage, 2003-ongoing, she plays with the gender stereotypes being both parts of the same couple and describing their daily life; in the series Novità editoriali a cura di Daniela Comani, the artist transforms landmarks in the history of literature through an art operation that tampers with the covers of classic literature. In 2011 she participates in Venice Biennale in San Marino Pavillon. Her works are present in several permanent collection as MAMbo, Bologna; Kupferstichkabinett Musei Statali, Berlin; Museum on the Seam, Gerusalem; Musée Les Abattoirs, Toulouse; Academy Museum of Motion Pictures, Los Angeles.

The lady of the rings 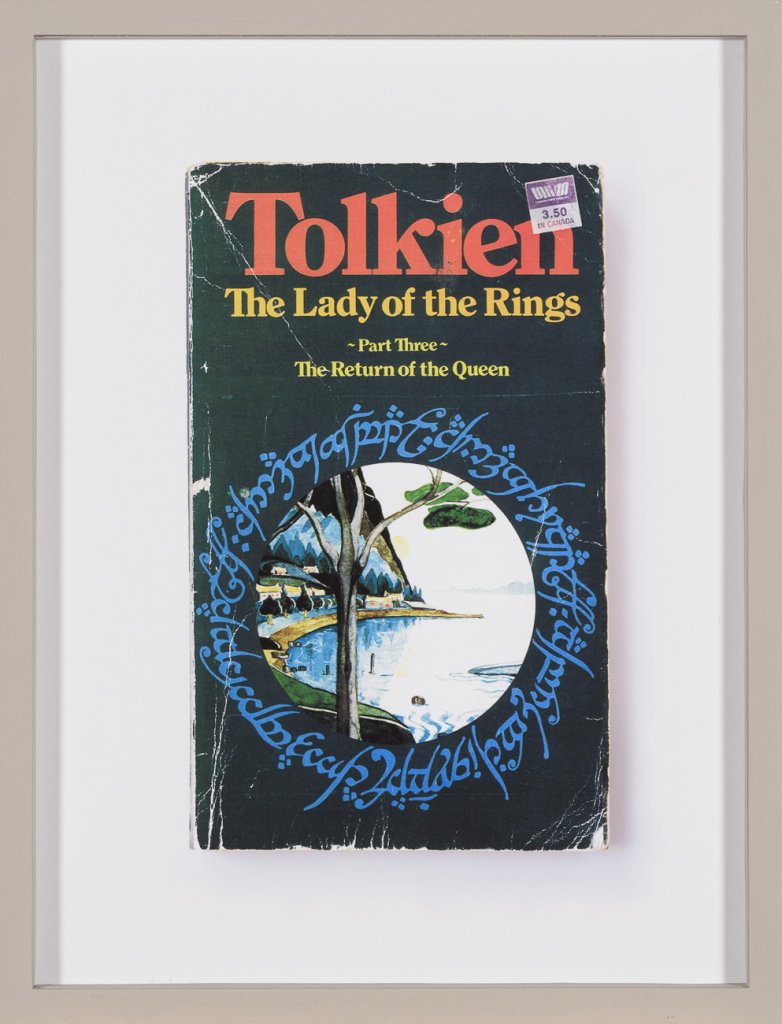 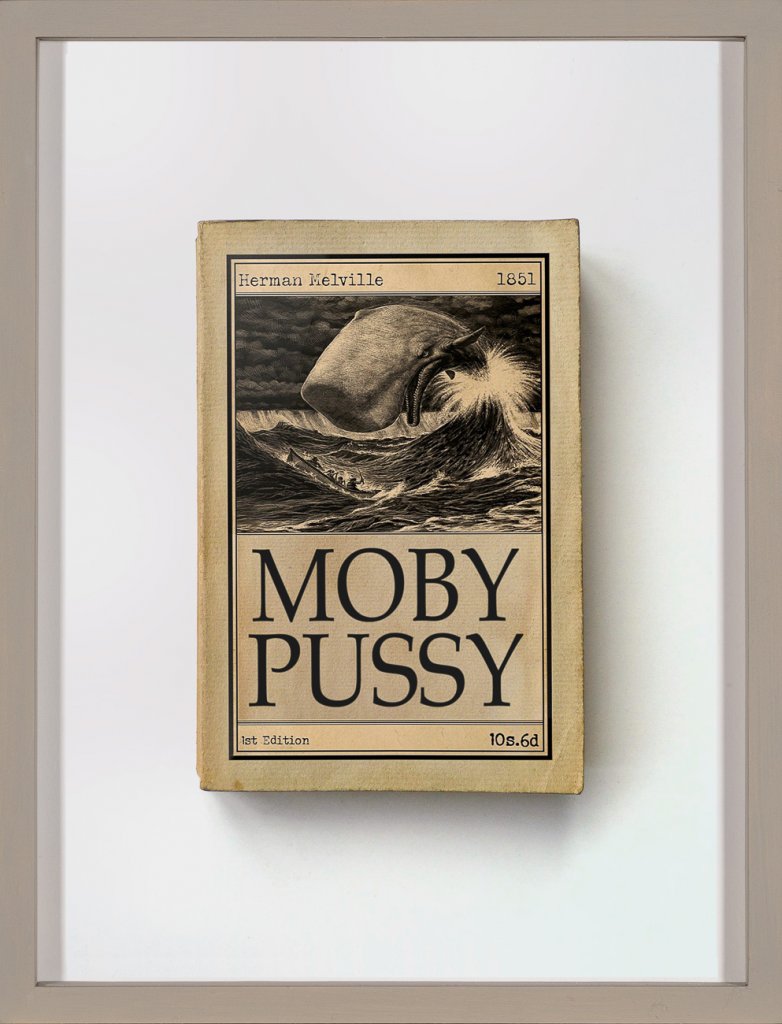 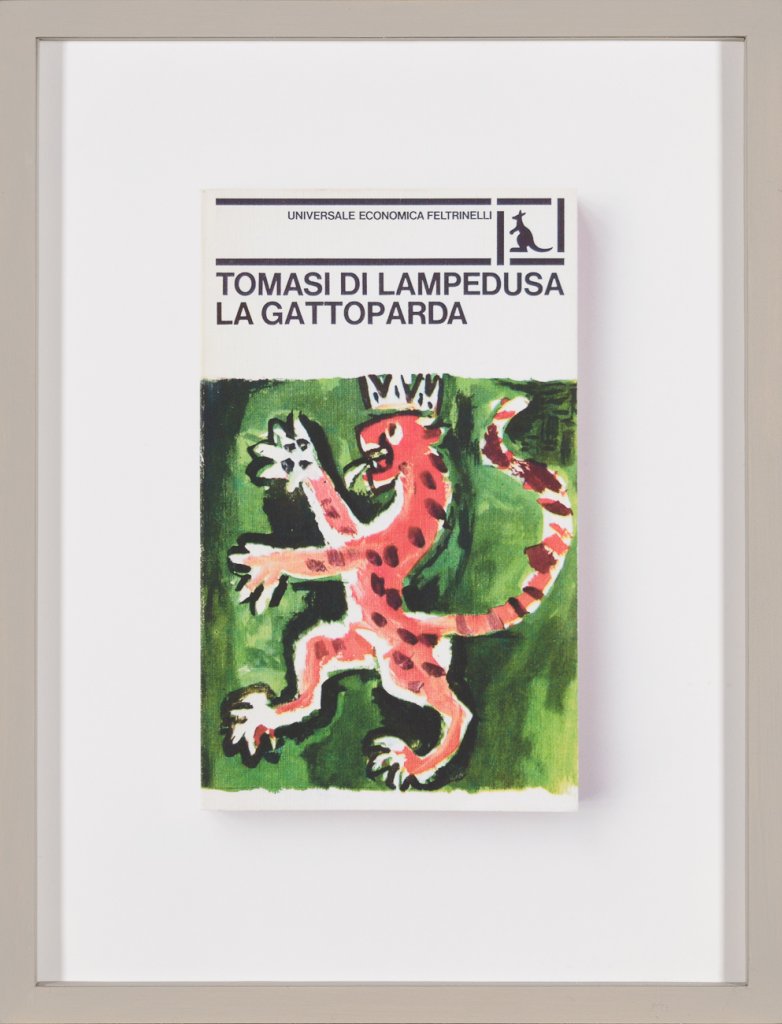 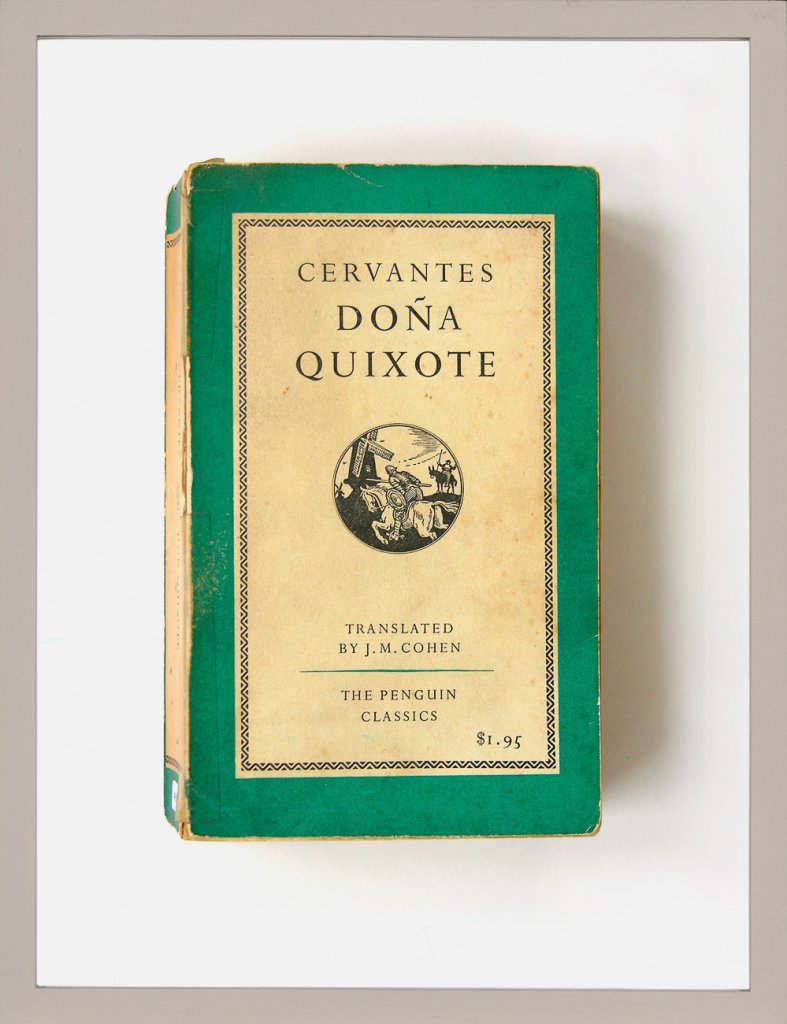 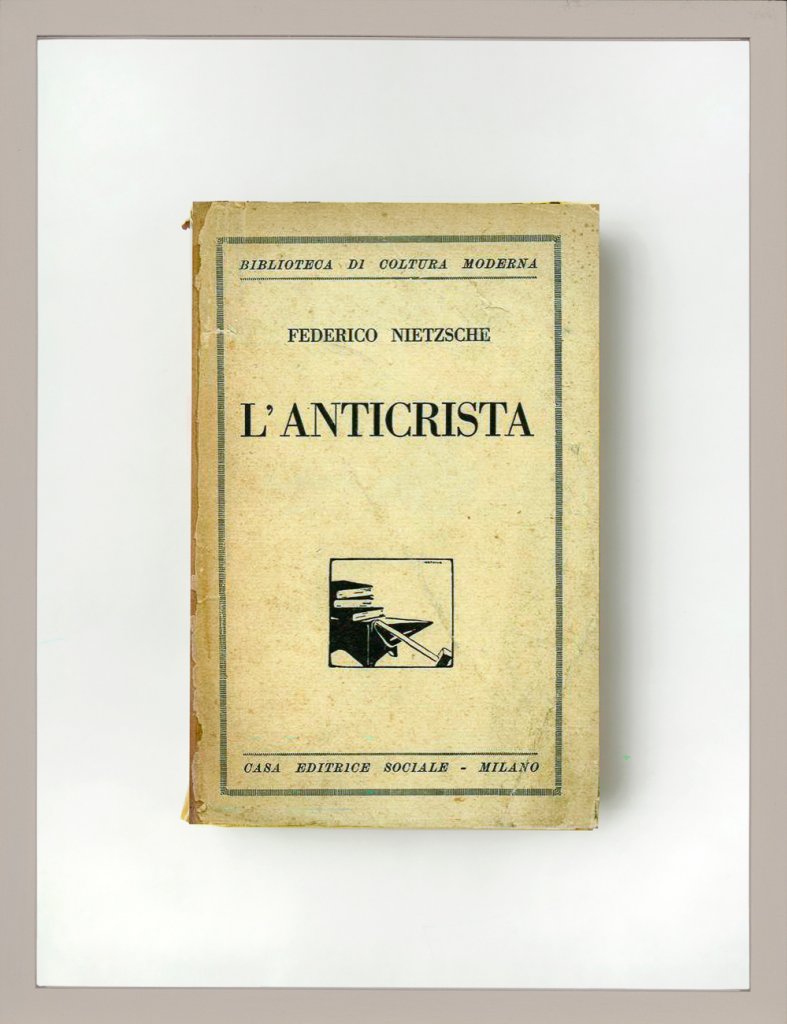