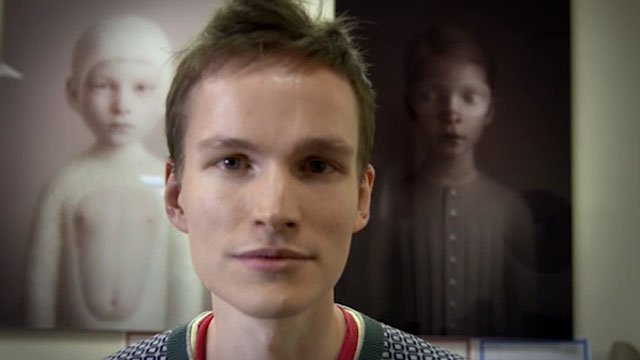 Living or dead, artificial or real, beautiful or repulsive: at the heart of Oleg Dou’s haunting creations lies a fascination with contrast and ambiguity. By digitally manipulating photographic images, Dou creates manikin-like portraits, neutral, porcelain-skinned faces that, according to the artist, aim to reflect “the purity of the human spirit.”

Dou was born in Moscow. He grew up in a creative environment: his mother was a painter and his father, a fashion designer. When Dou was 13, they gave him his first computer, complete with an old version of Photoshop, a gift that would have a profound effect on his future career. Influenced by stylized images in fashion magazines and advertising, proto-Renaissance portraits and his favourite painter, Francis Bacon, Dou gradually developed his own visual language.

Since his first solo presentation in 2006, Dou has shown work across Europe, the USA and Asia, including at venues such as the Multimedia Art Museum, Moscow, or the Jeju Museum of Art, Republic of Korea. He has received numerous prizes, including two Kandinsky Awards (2007 and 2008), the Arte Laguna Art Prize 2009 and Fine Arts Photographer of the Year, International Photography Awards 2008. One of his pieces was used as the cover for Frozen Dreams: Contemporary Art from Russia (Thames & Hudson / TransGlobe 2011). 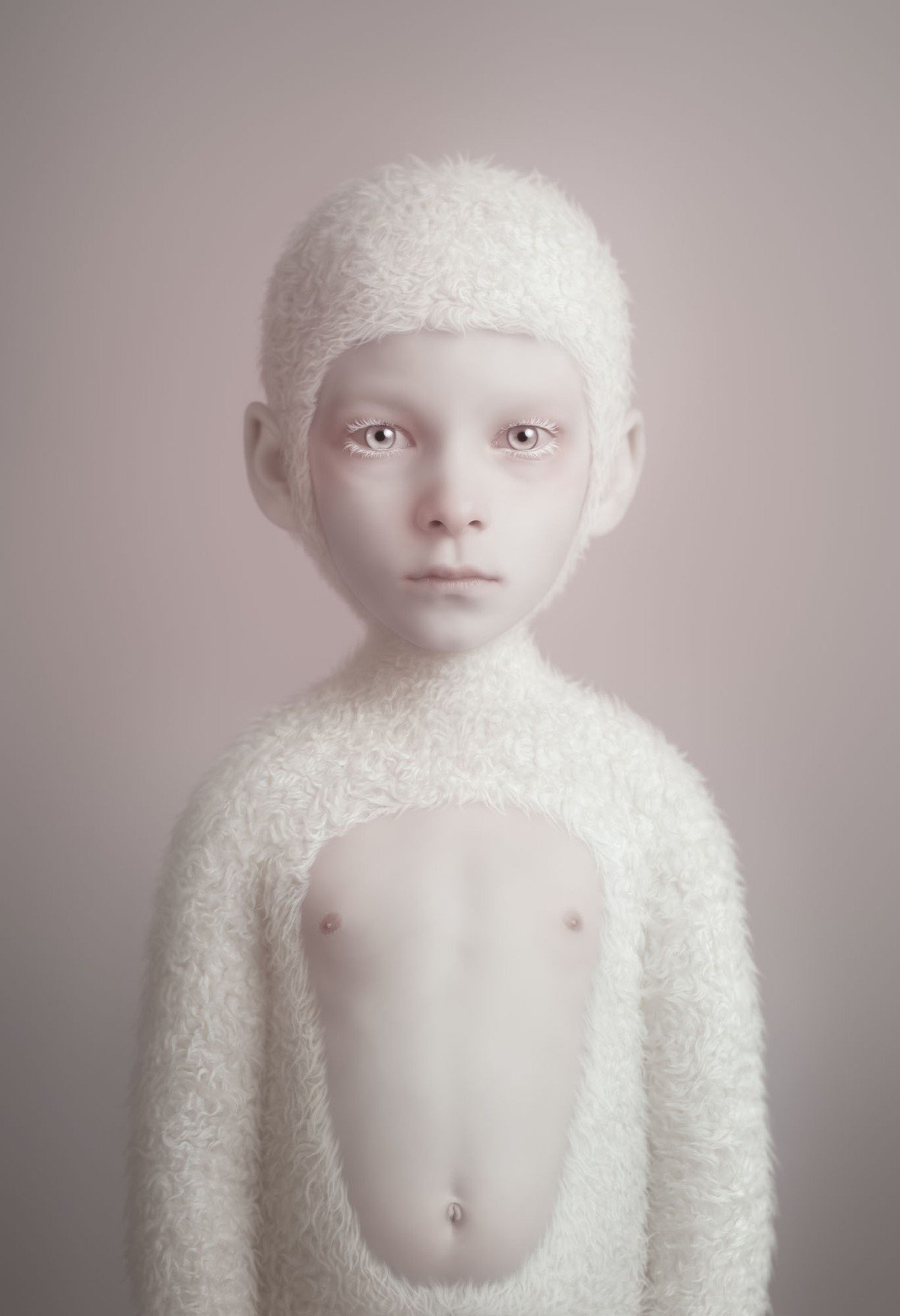 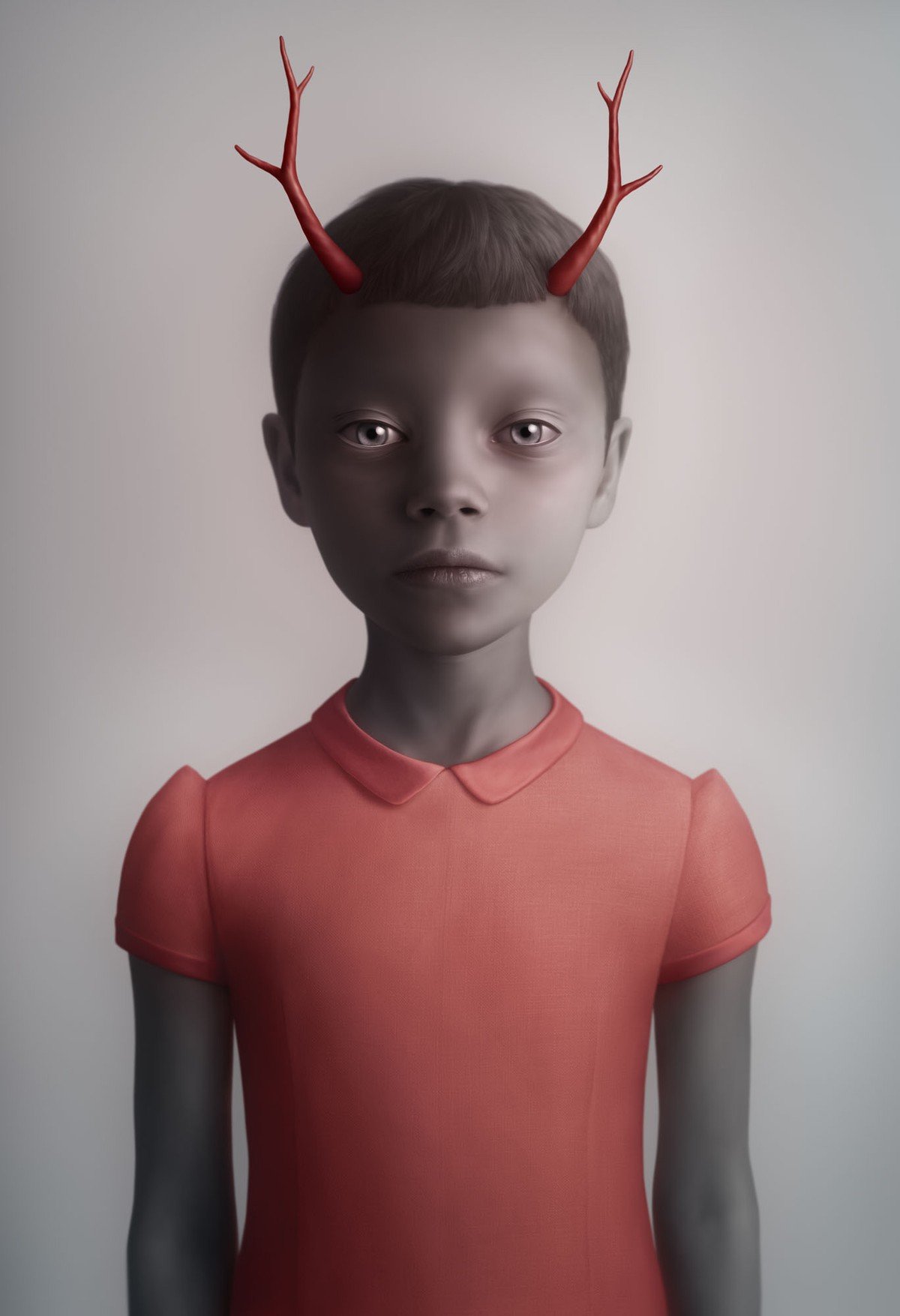