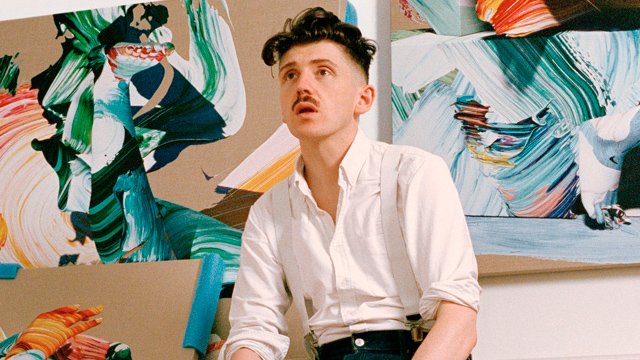 “I love people and thinking about how they relate to each other,” says London-based Matthew Stone. Working across a range of disciplines including painting, sculpture, photography and performance, he explores human interdependence, healing and the role of optimism.

After graduating from Camberwell College of Arts in 2004, Stone began his career in a number of counter-cultural movements in London. He was instrumental in developing the influential South London art collective !WOWOW!, was a resident DJ at Boombox nightclub and has collaborated regularly with fashion designer Gareth Pugh.

Stone cites Joseph Beuys as a major inspiration, while the influence of renaissance painting is evident in his most recent creations. Technology plays a huge role too; Stone hand-paints vibrant brushstrokes onto glass, photographs them, then uses a 3D modelling programme to collage the scanned images, creating stunning canvasses rich in depth and perspective.

First place on The Sunday Times’ “Power Players Under 30” arts list in 2009, Stone has exhibited widely in Europe and the USA. In 2011 he completed a residency at Viafarini, Milan, having been nominated for the programme by Marina Abramovich, and has shown at the Venice Biennale, Baltic Centre for Contemporary Art and Tate Britain, among others.

The Fear of Not Being Respected 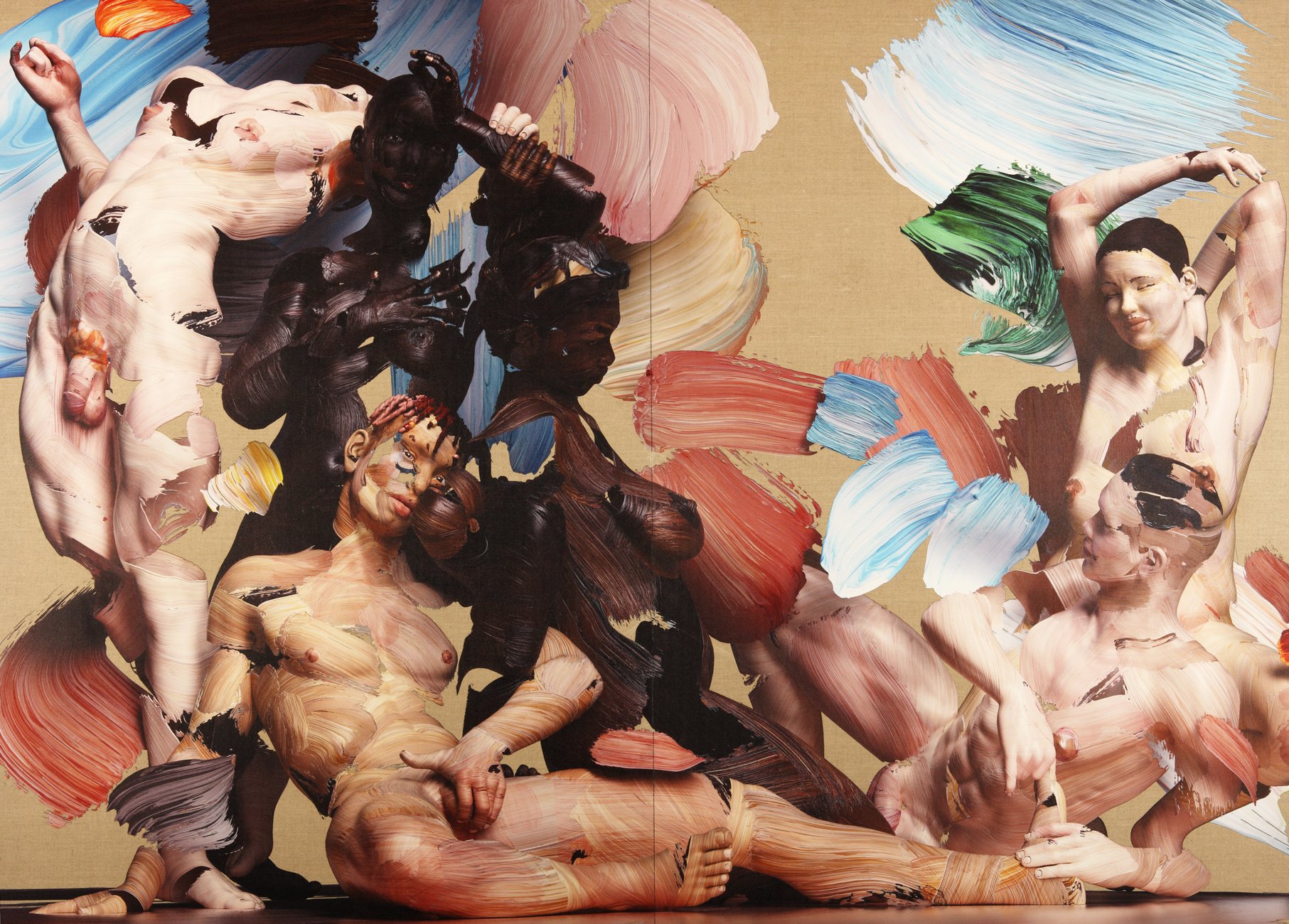